The drama is adapted from the novel of the same name by Feng Huo Xi Zhu Hou, which tells the story of Xu Fengnian, who grows up to be the King of Northern Liang through trials and tribulations. 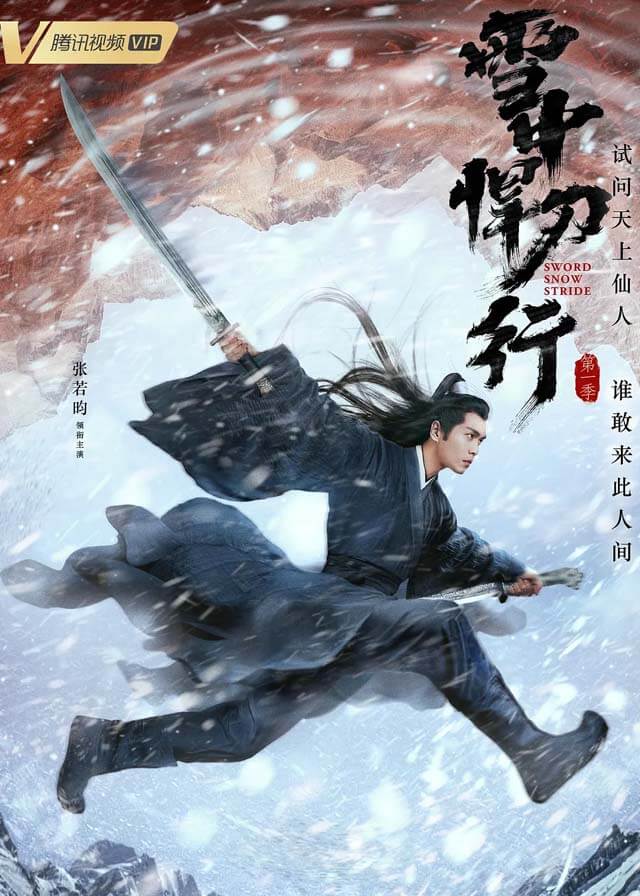 Xu Fengnian, the son of the King of Northern Liang, has finally become a master under the earnest expectation of his father Xu Xiao. Although the road is long and obstructive, he still keeps going through the whole journey of sharpening his sword skills.

Xu Fengnian travels all the way to fight for his mother’s revenge. He is not only continuously improves his own martial arts training but also gathers many martial artists. He eventually becomes the King of Northern Liang.

At the time of the invasion of the North Mang, Xu Fengnian returned to lead the army to fight against the North Mang. By the frame of the court, 300,000 Iron Riders of North Liang were mostly killed and wounded, but they still win the victory, Xu Fengnian finally left the Northen Liang palace and come back to Jiang Hu and live incognito.