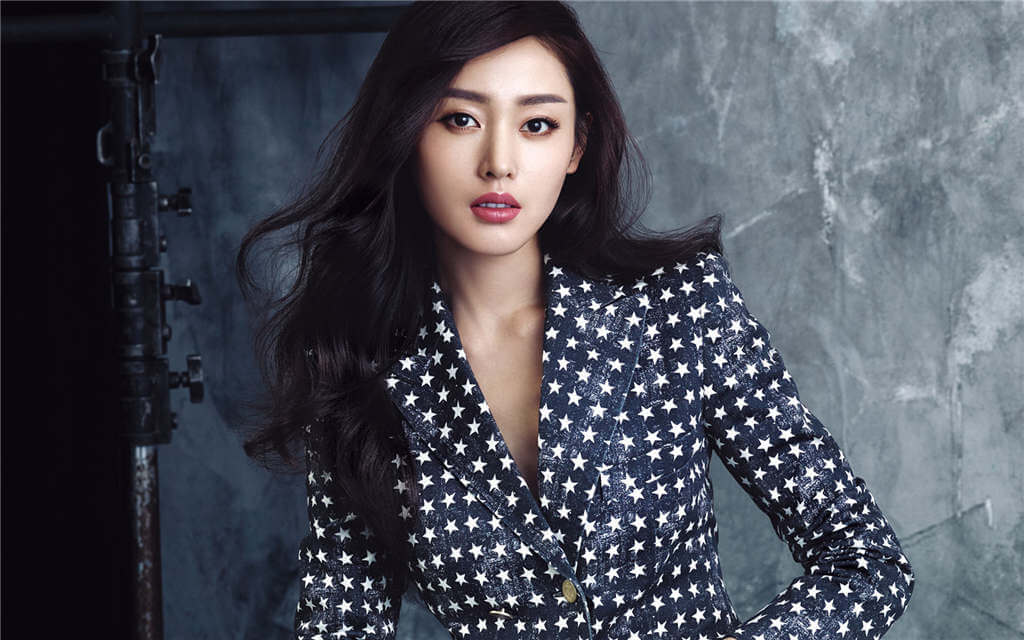 In 2009, she play in the short film Cherry Blossom by a chance. After that, she stepped into the entertainment industry as an advertising model.

In 2015, she received wide attention for her role as Zhang Pengpeng in the costume drama Go Princess Go. In 2016, starring in the romantic film I Belonged to You.