The drama is adapted from the web novel of the same name by Tianchan Tudou, which tells the story of Lin Dong, an unpopular boy in a small town, who goes through countless hardships and dangers, overcoming evil and wicked people step by step, eventually transforming and growing into a great hero who saves the world and gains love and friendship. 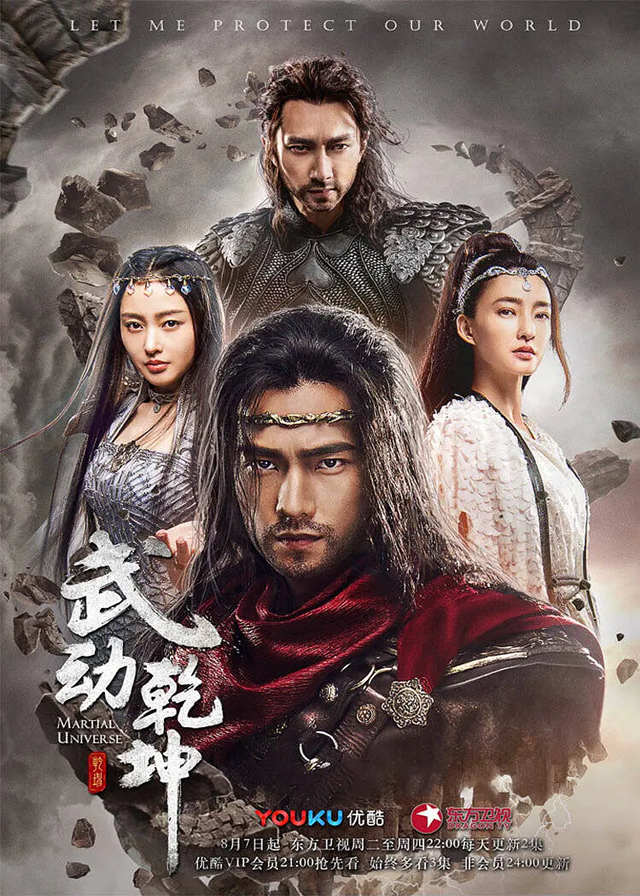 Lin Dong, a young man who dreams of bringing glory to his family, coincidentally obtains a mysterious “stone talisman” left by the ancient supreme talisman ancestor.

From then on, many martial arts sects, powerful and famous clans, and the three super sects of the Zhongshan Kingdom appeared beside Lin Dong. Even his once unreachable enemy, Lin Langtian, also began to “care” about Lin Dong inexplicably.

After enduring many tribulations, such as clan competitions, wars between vassal states and heirs, Lin Dong relied on his hard work and unparalleled opportunities to train superb martial arts skills. He was secretly liked by the cool beauty, Ling Qingzhu, and Ying Huanhuan respectively.

Lin Dong had to unite his two righteous brothers and the righteous martial artists beside him to fight against the demons relying on the supreme martial arts handed down by the ancestors of the talisman. Finally, Lin Dong guarded this beautiful continent!