The drama tells the story of Bei Weiwei, a straight-A student in the computer department of Qinghua University, and Xiao Nai, a schoolboy and game master who met by chance in an online game and met in reality, thus getting to know and falling in love with each other and finally getting together. 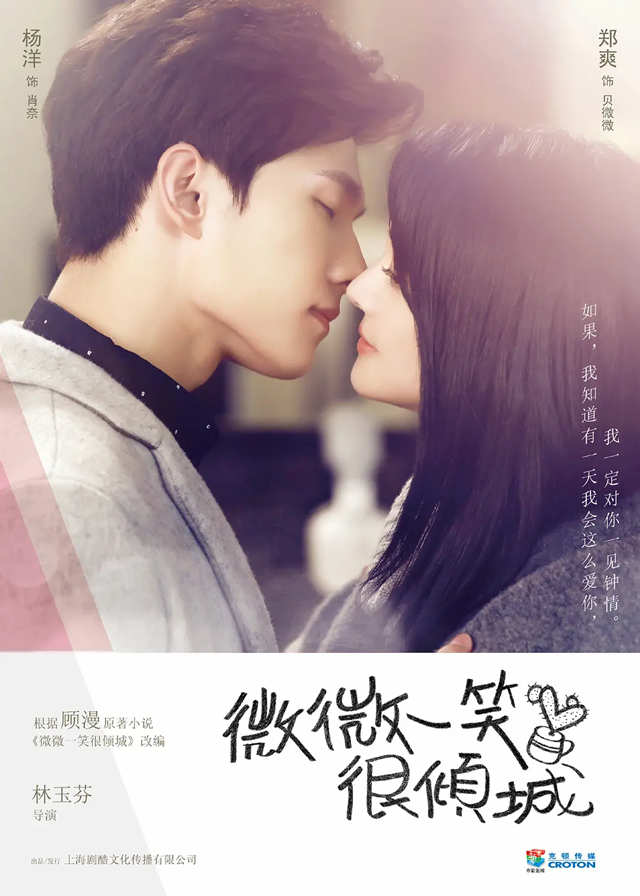 The straight-A student and school beauty, Bei Weiwei, aspires to be a game engineer. She played hard to be an online game master with the name of “芦苇微微/Lu Wei Weiwei”.

Because she refused to upload her real photo and was mercilessly abandoned by her partner, “真水无香/Zhen Shui Wu Xiang”, but accidentally got the admiration of “一笑奈何/Yi Xiao Nai He”, the master in online Jianghu.

In order to win the “Couple Challenge”, Weiwei readily agreed to ally with “一笑奈何/Yi Xiao Nai He” and form a couple to join the competition.

They have been keeping in contact with each other in the net world, but Bei Weiwei never dreamed that the partner who was born to die all the way was the popular figure of the same school, her senior brother Xiao Nai.

Whether online or offline, Xiao Nai is a master with outstanding ability. More coincidentally, he is the head of game development and testing.

When Bei Weiwei discovers this truth, they naturally get together…