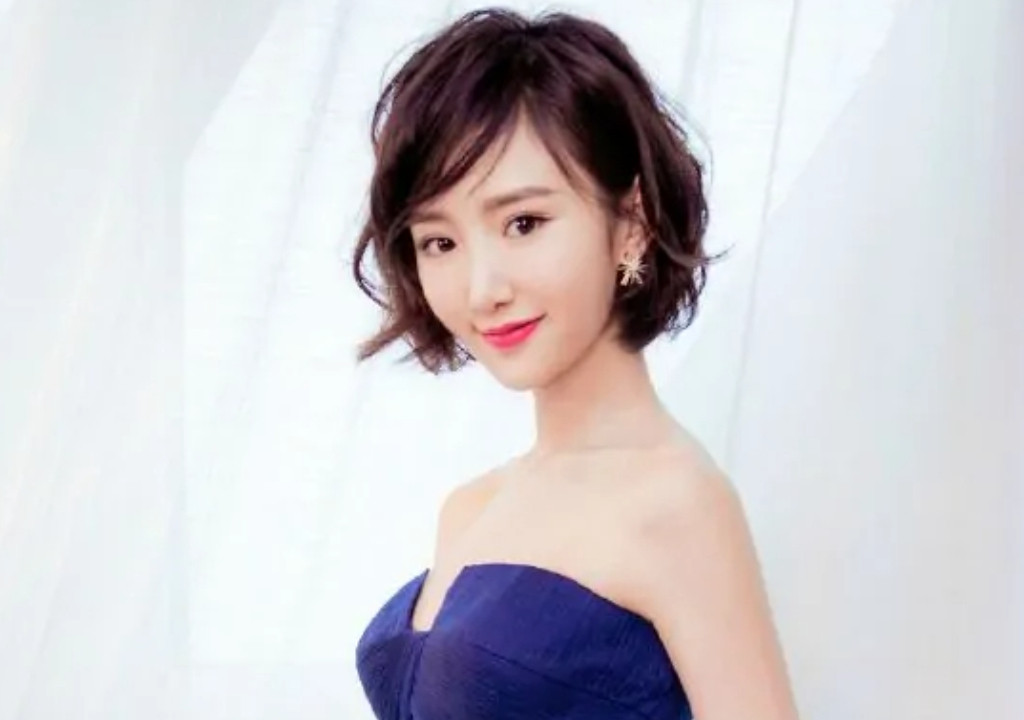 In 2005, she entered the entertainment industry by acting in the TV comedy Yang Guang De Kuai Le Sheng Huo / 杨光的快乐生活.

Her main works include Love O2O, The Princess Wei Young, Nothing But Thirty, The Bond, etc.