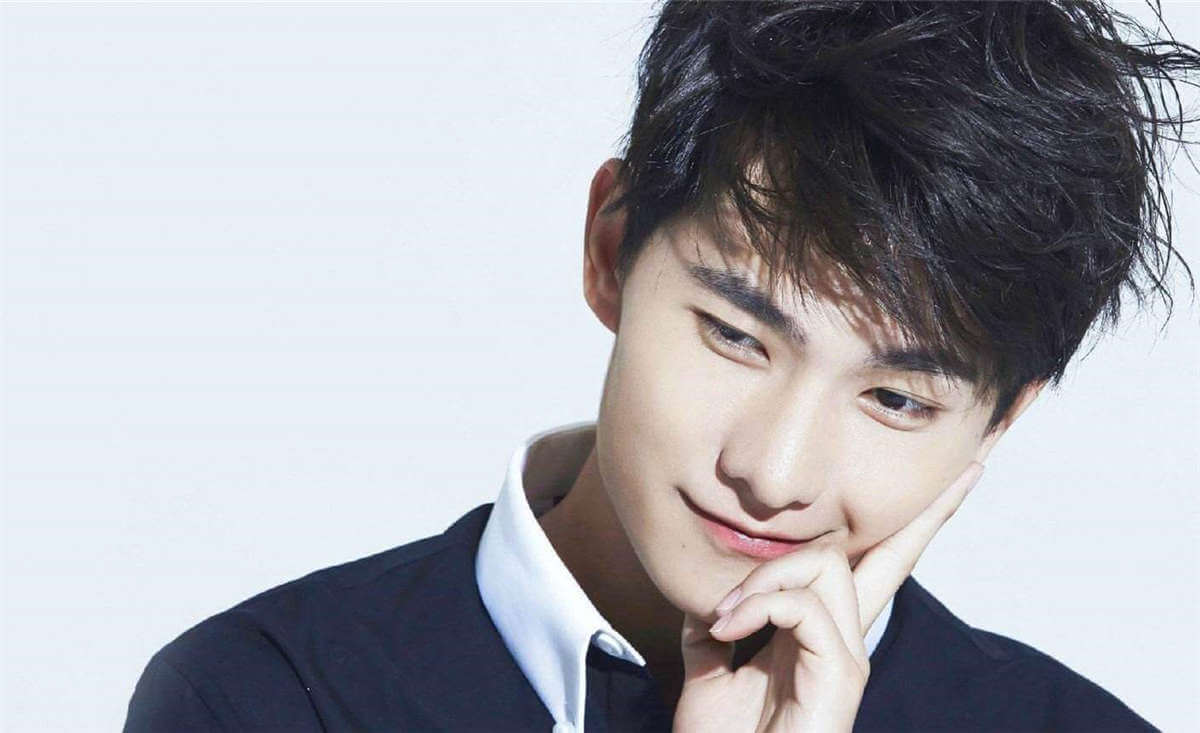 In 2015, he became famous by starring in the youth film The Left Ear and the adventure drama The Lost Tomb. In the same year, his starring role in the youth drama The Whirlwind Girl achieved the national simultaneous TV drama rating championship.

Popularity
Calculated based on the views, comments and social media shares and visits of each celebrity's related posts.OK
Top Contributer Edit this page
7+
Spread the love 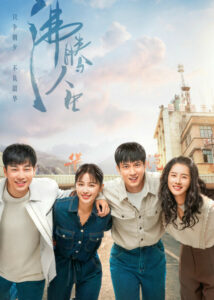 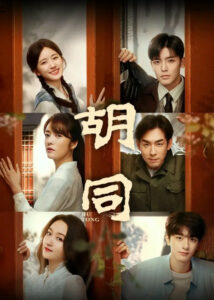