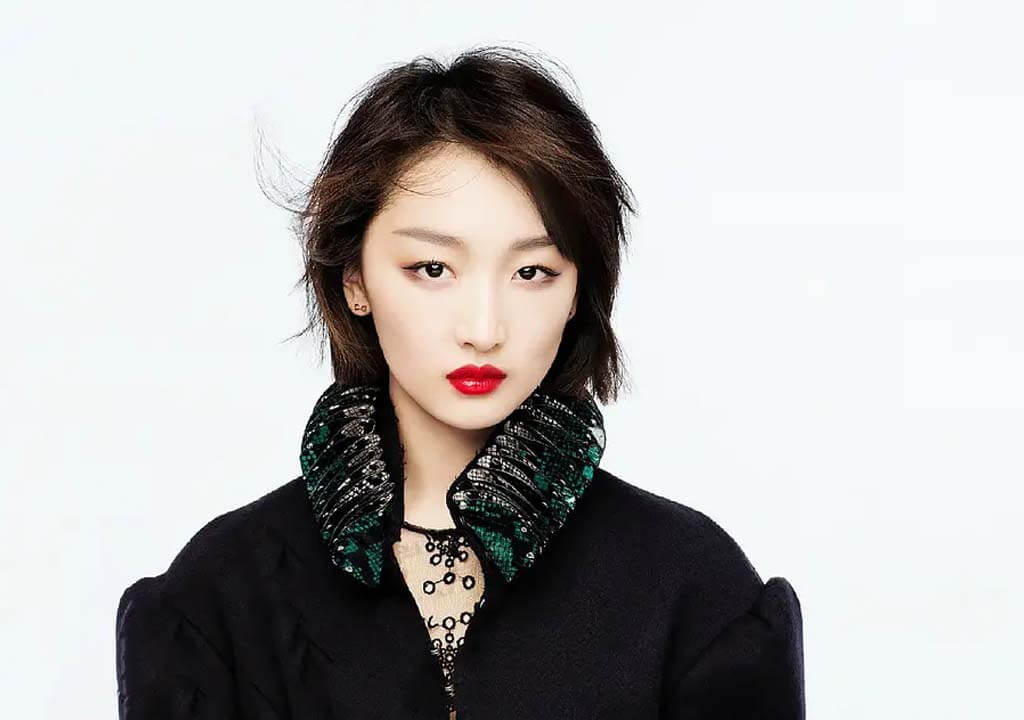 Zhou Dongyu(周冬雨) born on January 31, 1992, in Shijiazhuang, Hebei, China, is a Chinese actress.