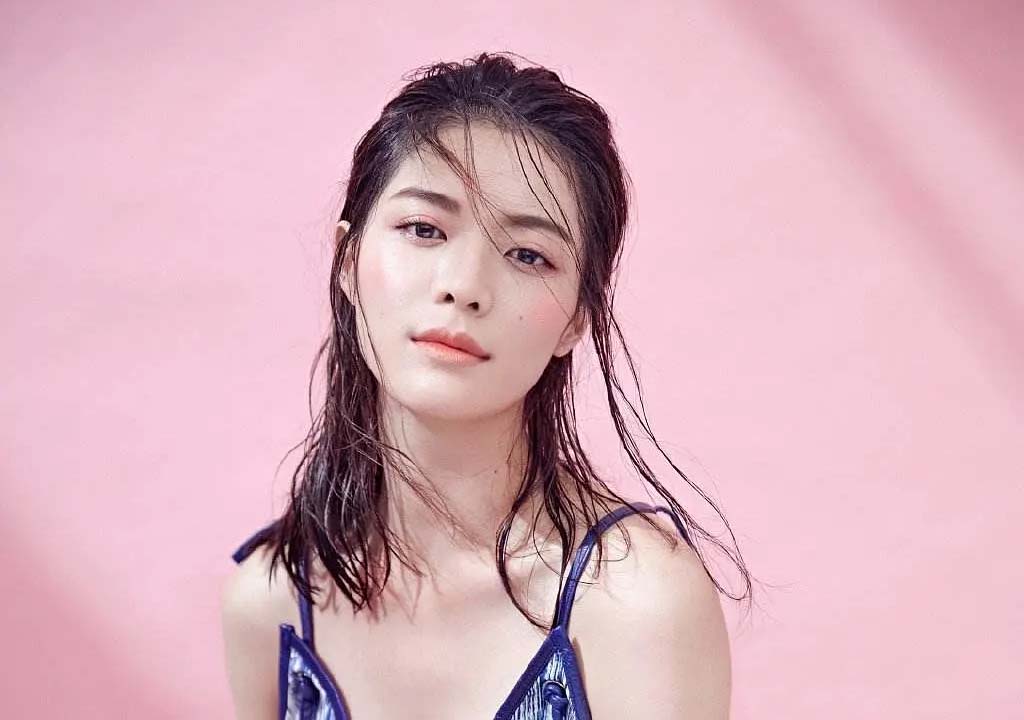 In 2013, Chloe Chung got attention for her role in Love of Obstetrics and Gynecology. In 2016, she played the female lead role of Guan Xin in her first film Dude’s Manual. On June 9, 2021, Youth Should Be Early was aired in which Zhong Chuxi played the role of Cheng Xin.