The drama is adapted from the novel of the same title by Tian Xia Ba Chang. It tells the story of Ding Yunqi, a returned overseas student, and Wushuang, a passionate and innocent girl, who traveled together in a “foggy world” during the period of the Republic of China. At the time, the five clans, led by Tian Guan, are constantly entangled in their feuds. 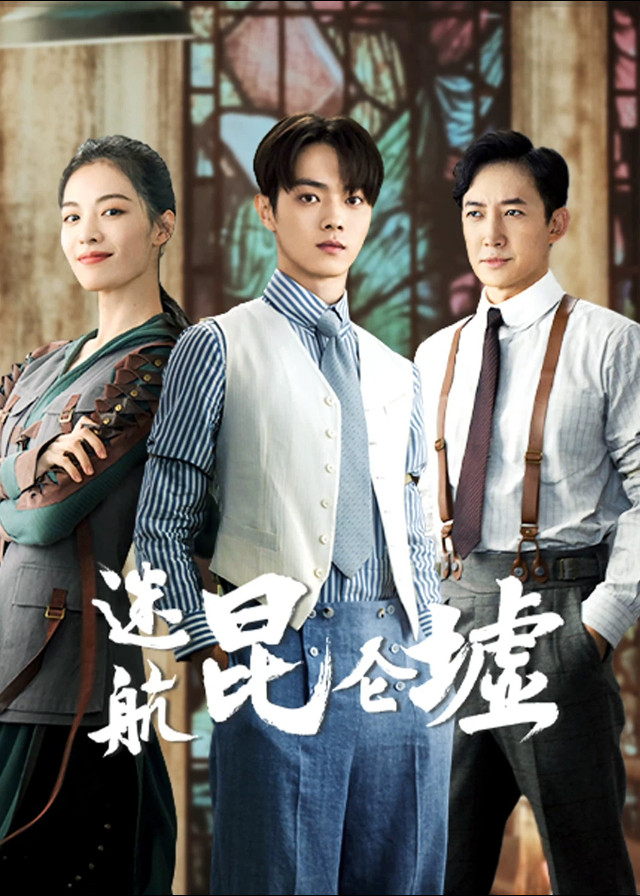 During the Republican of China period, Ding Yunqi, a gifted and kind-hearted man, stumbles upon the secret of Kunlun Mountain during the investigation of his father’s strange disappearance. Thus he was involved in the conspiracy plan of Luo Yunsong, a warlord who is trying to take possession of the treasure of Kunlun Mountain and sell cultural relics.

During the investigation, Ding Yunqi wisely fights the warlords, resolves a series of dangers and intrigues, experiences love, friendship, trust, and betrayal, and finally finds the treasure in Kunlun Mountain, helps Luo Yunsong find his long-lost sister, puts him on the right path, and captures the real originator behind all this.

Ding Yunqi also eventually grew into a wise leader, and inherited his brother’s legacy, shouldering the important task of guarding the miracle of Kunlun Mountain.