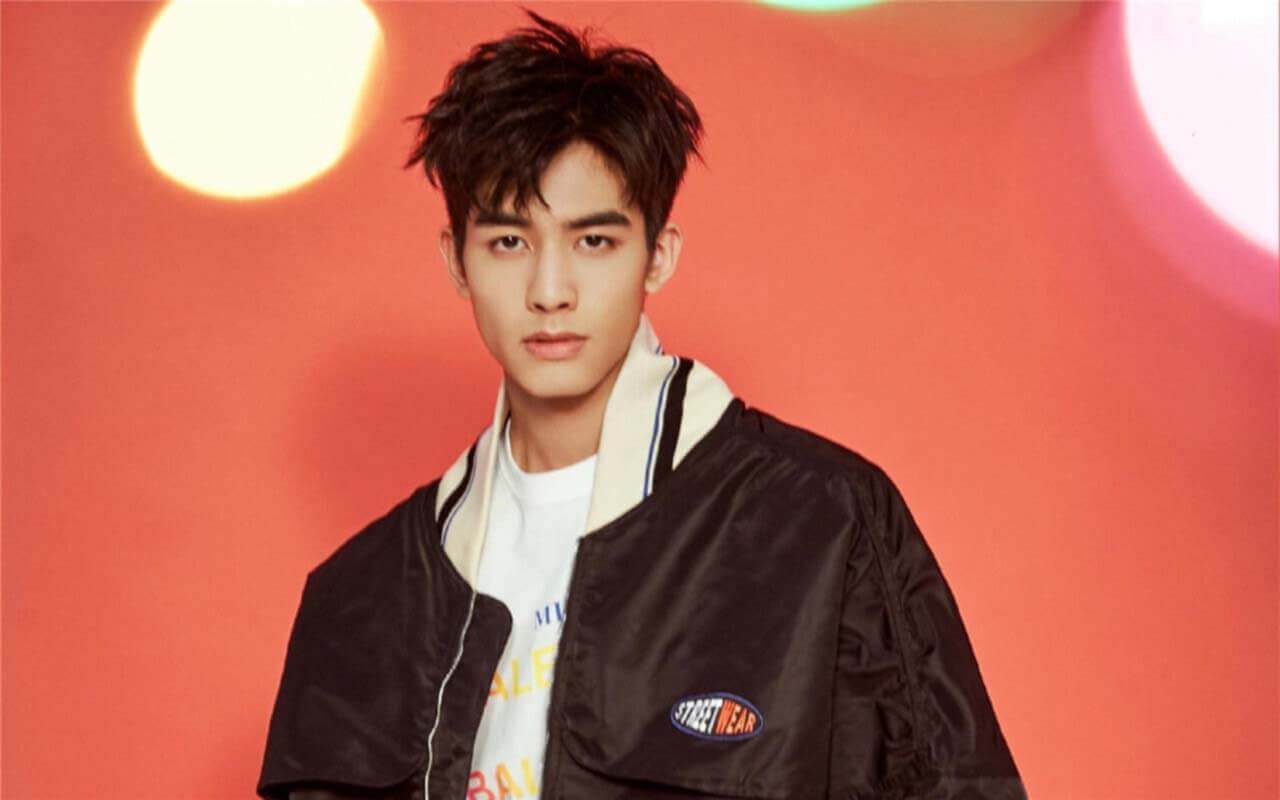 In October 2015, he became an artist under Huanyu Entertainment. In December 2015, he participated in Hunan TV’s variety show Run For Time and became well known. In 2020, he became more famous for his dramas Find Yourself, Beautiful Reborn Flower, In a Class of Her Own, Go Ahead were aired.