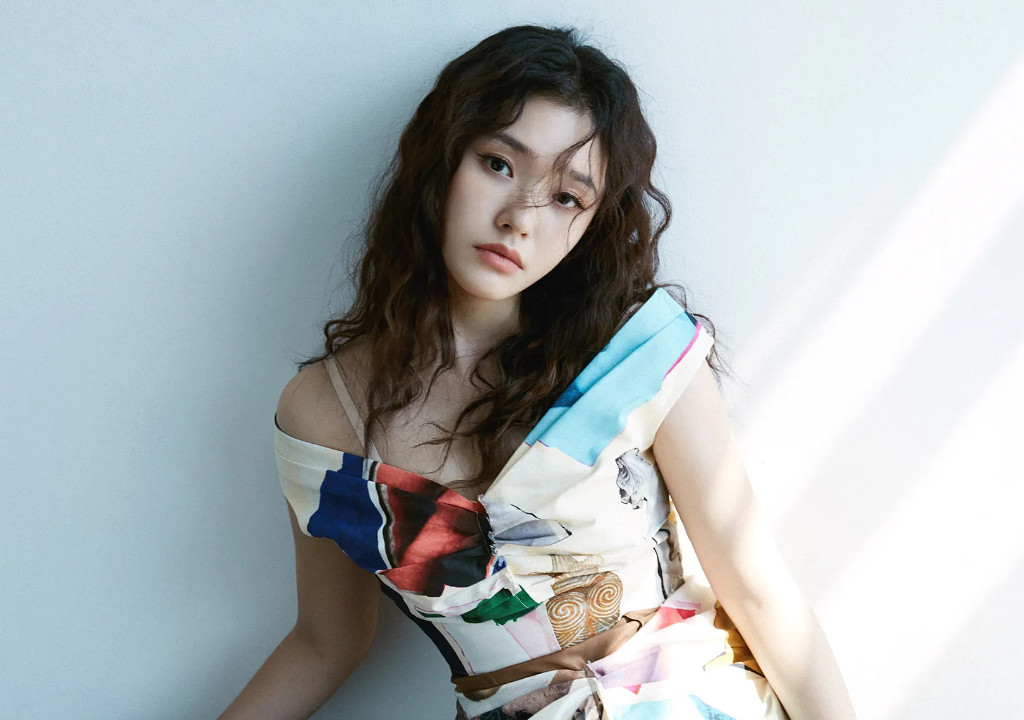 In 2016, she officially entered the entertainment industry by playing the female lead in Stephen Chow’s film The Mermaid.