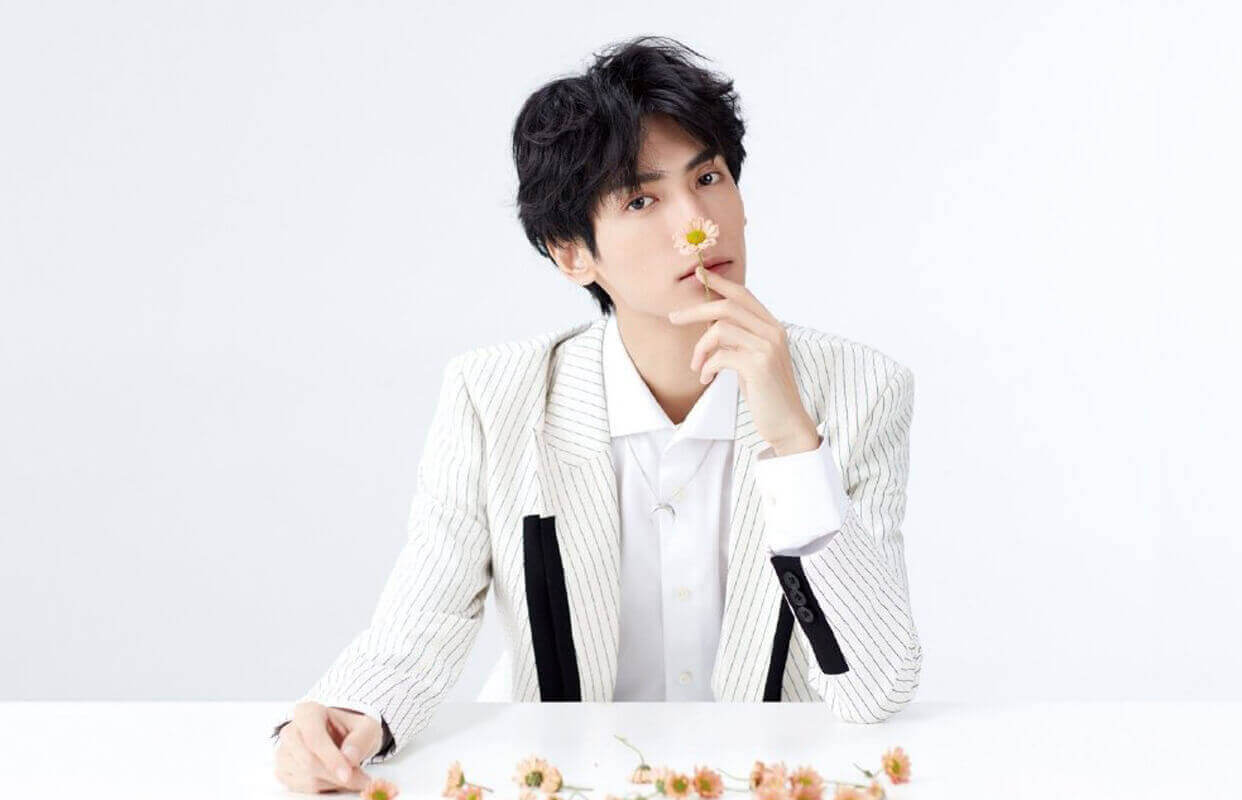 On December 27, 2010, he debuted as a member of JBOY3. In 2018, he was known by the audience for playing in the drama Ashes of Love. In 2020, the urban romantic drama Love is Sweet was aired in which he played the lead role.

Popularity
Calculated based on the views, comments and social media shares and visits of each celebrity's related posts.OK
Top Contributer Edit this page
12+
Spread the love