The drama is based on a private charity rescue organization and tells the story of a group of people who join a rescue team and go through various disasters and eventually have mutual salvation. 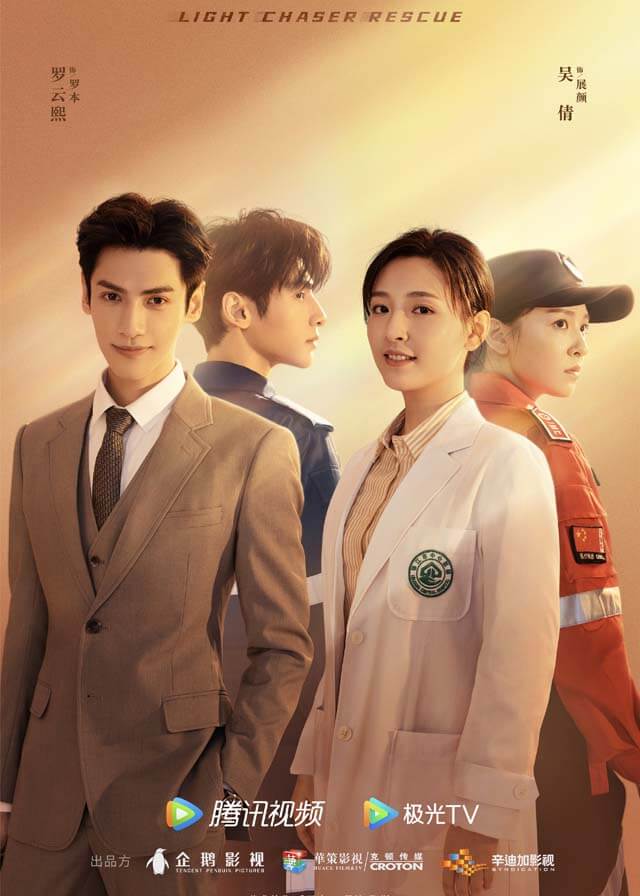 When an earthquake occurred in Xichuan, Luo Ben, a lawyer, went to the disaster area to look for his sister Luo Yuan. He had his first contact with the rescue team led by Captain Qingshan and met Zhan Yan again.

Luo Ben was deeply infected by the people in the disaster area who were helping each other and the rescue team members who sacrificed their lives to save others, and he also admired Zhan Yan’s excellent medical skills and selfless spirit.

Luo Ben, Xiong Fei, Zhou Mingming, Ding Dingding, and other newcomers joined the rescue team. Under the “devil training” of Captain Qingshan, the team members participated in various rescue and relief operations, such as earthquakes, fire, drowning, and typhoons…