The drama is based on the novel of the same title by Jiu Xiaoqi and tells the story of Tang Xue, a speed skating girl, who meets Li Yubing, a hockey boy, on the university campus. They reaped true love while chasing their dreams on ice. 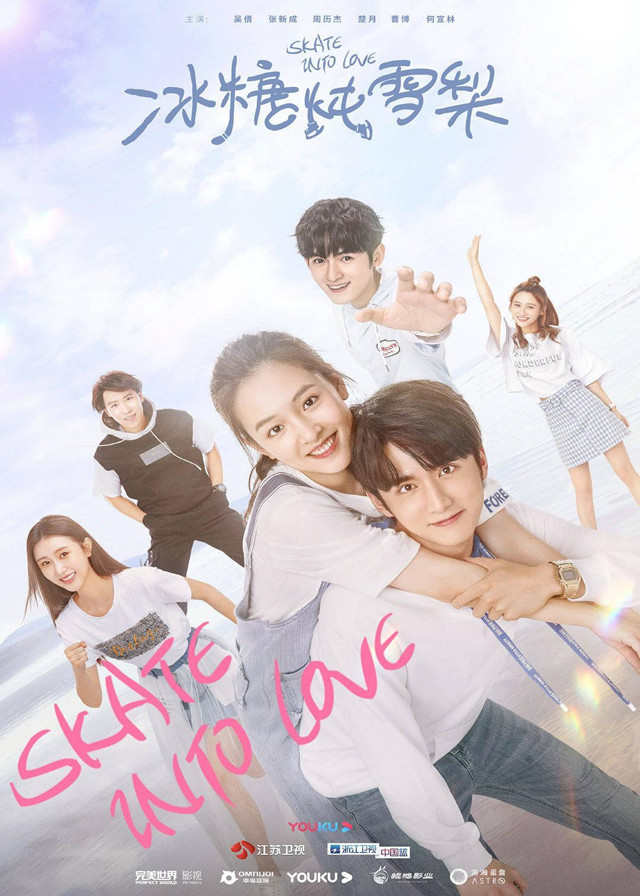 In primary school, the timid Li Yubing has been bullied by his tablemate Tang Xue. However, they have an ice dream in common.

When they reunite at the University, Li Yubing has become the “ice boy” of the ice hockey team, while Tang Xue is a confused student.

Li Yibing sets a trap to make Tang Xue his assistant. During this revenge, Li Yubing gradually discovers the advantages of Tangxue’s character, and the courage he relies on most to play hockey comes from Tangxue.

They finally get to know each other well. But as the pressure comes one after another, such as misunderstandings in their childhood, the skating genius Yu Yan’s intervening. Tang Xue’s first love Biancheng returning, the interference of her cousin Zhou Ran, her parents’ obstruction, and injured in a competition, sports career choices, and so on.

They turn love into motivation and skate towards an unknown and throbbing life on the ice surface where love and dreams intertwine.