This drama is based on Miao Juan’s novel of the same title. It tells the story of Qiu Jianing and Zhou Xiaoshan, the researchers of the “Source Project” laboratory, from meeting and getting to know each other to fall in love and weighing their choices between love and ideals. 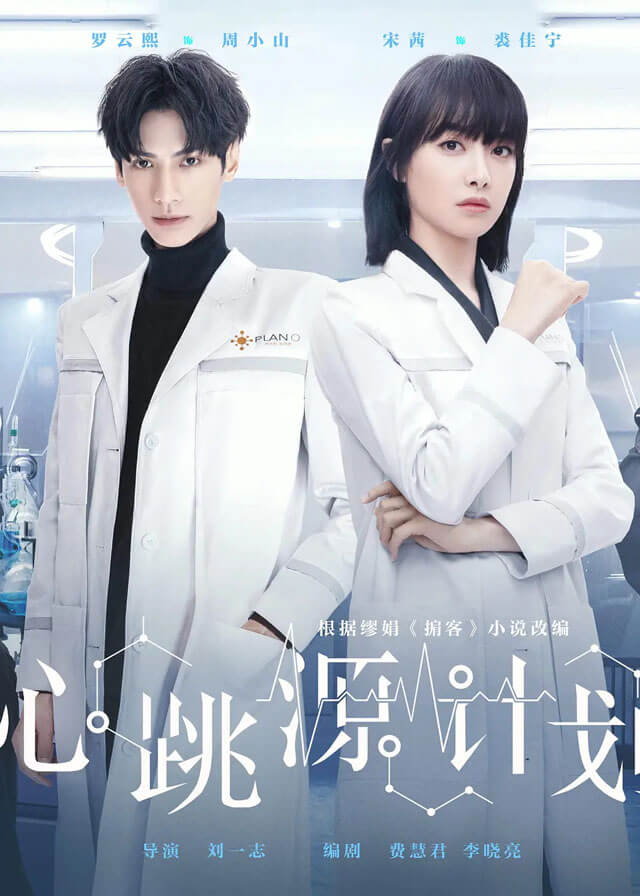 Qiu Jianing, a woman scientist, is a core researcher in the laboratory of the Source Project at a leading pharmaceutical group in China. She is determined to conquer her subject and prove her strength to the scientific community while establishing her country’s position in biosciences.

However, Qiu Jianing was inspired by the older generation of scientists to defend her scientific achievements. In the process, her dedication to the cause and her commitment to the country also infected Zhou Xiaoshan, and eventually, Jia Ning and Xiaoshan completed their research together, bringing honor to the country.