The drama tells the story of He Fanxing, a 32-year-old elite lady who overcame the pressures of work and life in the cosmopolitan city of Shanghai and grew up and got progress in family, friendship, and love. 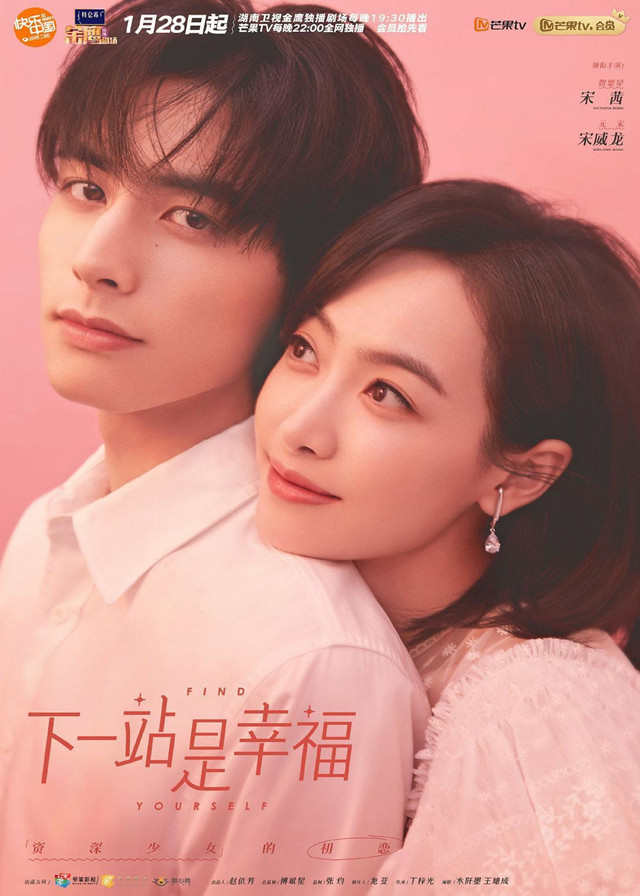 He Fanxing’s company was in a crisis of being acquired, and his relationship with Yuan Song was also subject to many criticisms due to the age gap.

Her feelings and career were in crisis at the same time, so He Fanxing was at a low point in her life.

At this time, the mature and gentle Ye Luming entered He Fanxing’s world and became her life coach.

The appearance of Ye Luming made Yuan Song feel that his love becoming precarious. Misunderstandings between him and He Fanxing continued.

To He Fanxing, Yuan Song and Ye Luming were not just simple love choices, but a contradictory dilemma for women in the workplace facing the traditional concept of marriage.

As the misunderstanding deepened, He Fanxing and Yuan Song had no choice but to break up, but she could no longer accept Ye Luming who adored her.

The design company was acquired and He Fanxing’s career was back on track. And her road to love also became clear.