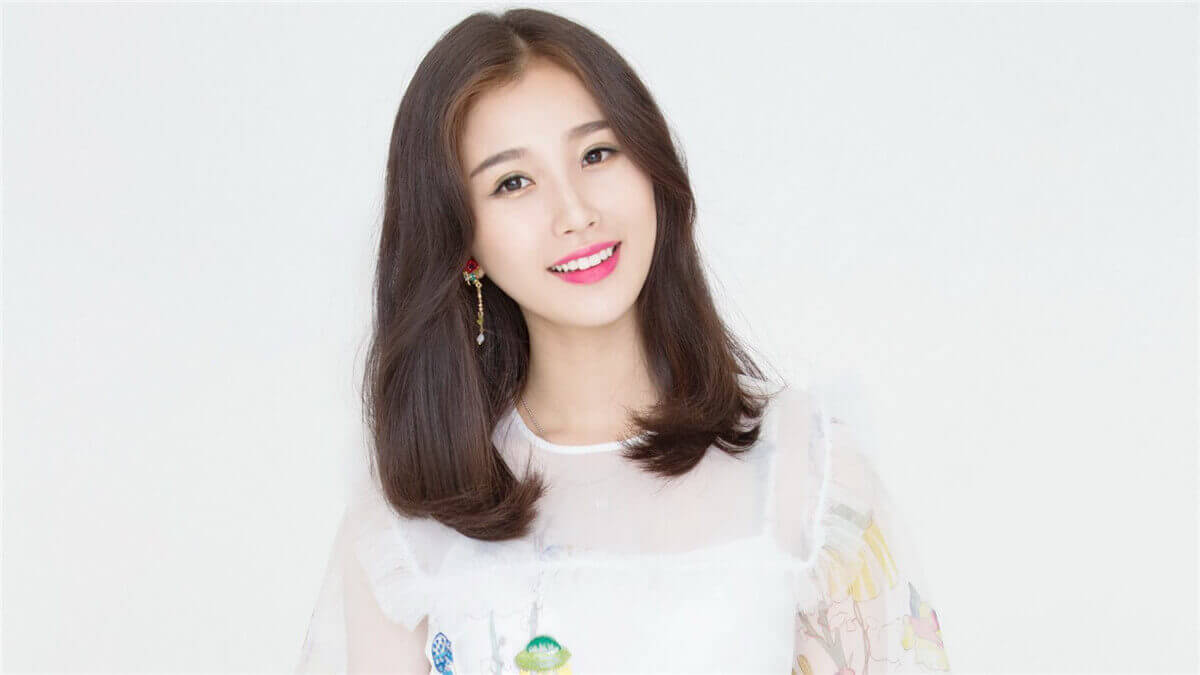 Esther Yu(Yu Shuxin,虞书欣) born on December 18, 1995, in Shanghai, is a Chinese actress, singer, and member of The9.

On January 26, 2020, she starred in the urban emotional drama Find Youself, Yu Shuxin rose to prominence with her role as Cai Minmin. In March, she gained widespread attention for her performance in the variety show Youth With You 2.