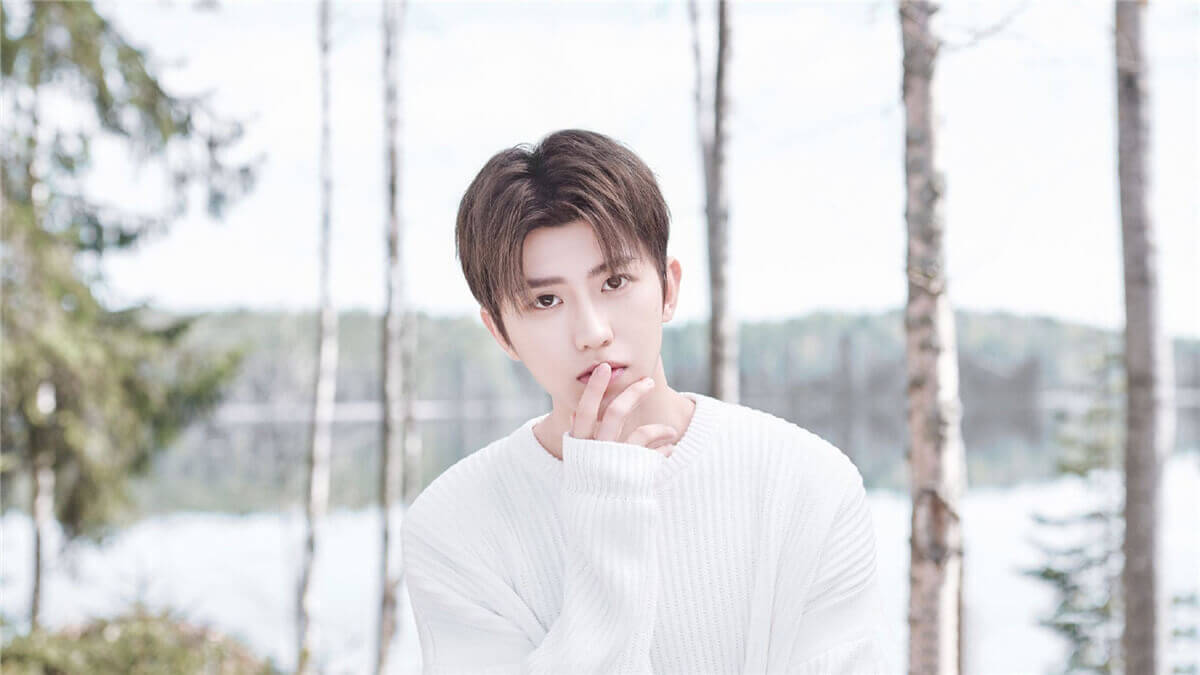 In April 2012, he participated in the variety show Up! Juniors and made the National Top 200.

On October 18, 2016, he joined the SWIN and served as the rapper of the musical sub-group SWIN-S.

In January 2018, Cai Xukun took part in the Idol Producer, receiving the highest number of votes in its finals on April 6, and debuting as the C-position of NINE PERCENT.

Popularity
Calculated based on the views, comments and social media shares and visits of each celebrity's related posts.OK
Top Contributer Edit this page
8+
Spread the love