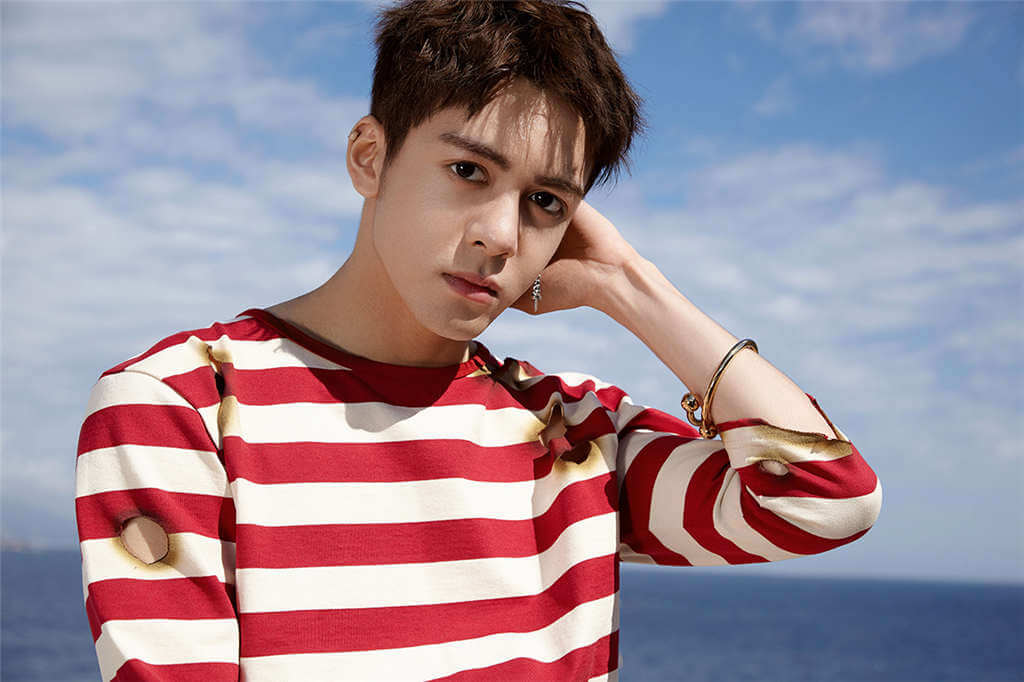 On July 2, 2014, he joined the Fresh Geek boy group and debuted. On August 28, 2015, he released the EP Summer Battle with the group. In October, he quit the group and started solo.

In January 2018, he starred in the ancient martial arts drama Heavenly Sword and Dragon Slaying Sabre. On December 10, 2020, Joseph Zeng starred in Final Chronicles, in which he played Wu Qi.

Popularity
Calculated based on the views, comments and social media shares and visits of each celebrity's related posts.OK
Top ContributerEdit this page
1+
Spread the love