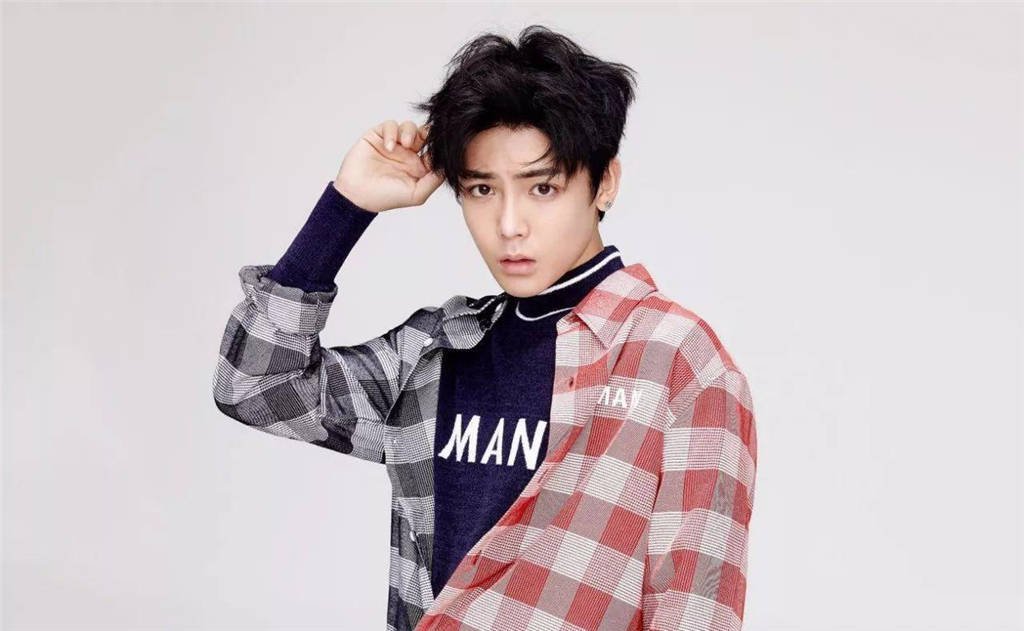 Neo Hou(Hou Minghao,侯明昊), born in Beijing on August 3, 1997, is a Chinese actor and singer.

On December 12, 2014, Neo Hou officially debuted as a member of Fresh Teenager Geek and released the debut album UP 4 U. On January 10, 2016, he announced that he was quitting the group to go solo.

He is best known for his roles in The Devotion of Suspect X, Cambrian Period, When We Were Young and The Lost Tomb 2: Explore With the Note.