The drama tells the story of three generations of women. From the inception and development of the neighborhood committee to its development, they always uphold the original intention of serving the people. 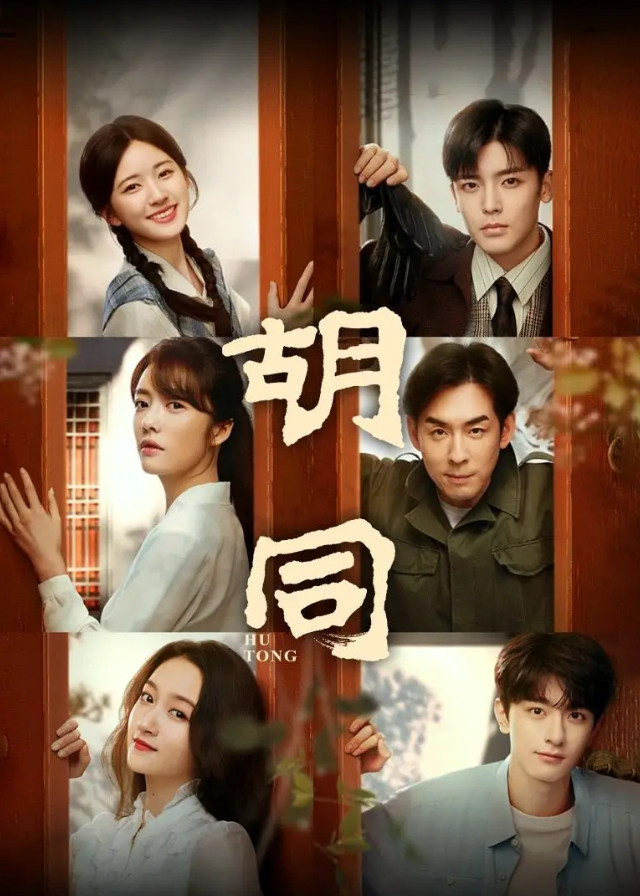 Hu Tong is divided into three-period chapters, selected from three representative eras: the 50s, the 80s, and the 21st century. It tells the story of three generations of women, from the inception and development of the neighborhood committee to its development, always with the original intention of serving the people.

The first chapter tells the story of Tian Zao, who has been actively devoted to all kinds of grassroots work from the early days of liberation to the period of reform and opening up, with a warm and cheerful personality and a willingness to help others. Tie Dan is Tian Zao’s childhood friend, a good martial artist, and a lifelong supporter of her work.

The second chapter tells the story of Xiao Min, who takes the initiative to solve the problems of the self-employed at a time when the country’s economy is changing to a market economy. Lin Weidong starts out as a small-time gangster but is later influenced by Xiao Min to become a pioneer in the night market business.

The third chapter tells the story of Lin Yue who is the pioneer of the new era, as she dares to take part in the construction of the old city at a time when technology is changing rapidly and life is steadily improving. Ouyang Hui, a colleague of Lin Yue, also dedicates himself to the transformation of the old city with full enthusiasm.