The drama is based on the novel of the same title by Qinglingyue, which tells the story of Hei Fengxi(Feng Lanxi) and Bai Fengxi(Feng Xiyun), who seclude themself in the mountains to spend the rest of their life together after experiencing the changes of the court. 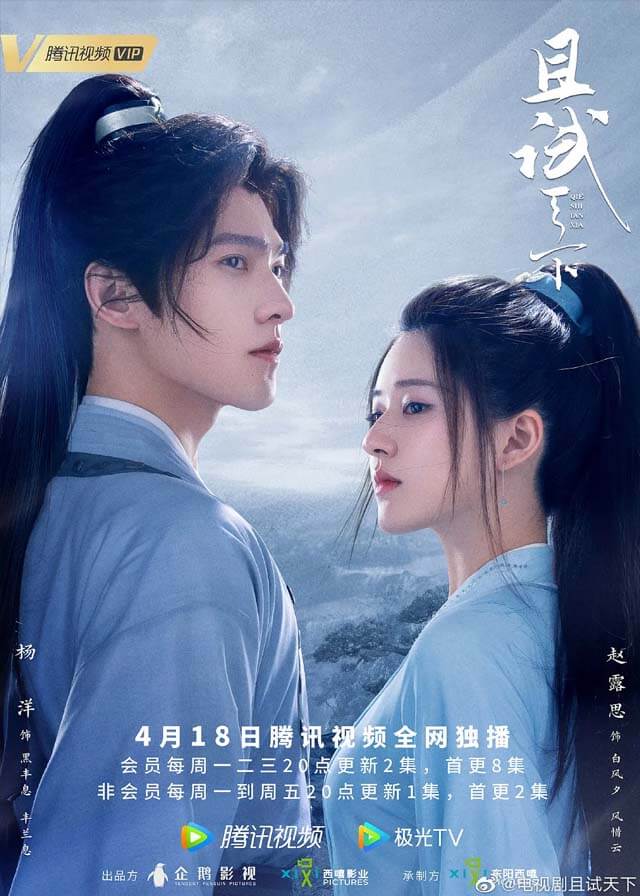 Feng Lanxi, who has a paragon of beauty and a very deep mind, it seems that everyone is in his calculations, is called “black fox” by Bai Fengxi.

With the name of “benevolent king”, Feng Lanxi is very popular among the people.

Ten years together, there is still a gap between Feng Lanxi and Feng Xiyun.

In the battle of Dongdan, Feng Xiyun is badly injured.

Feng Lanxi realizes his real feeling, not hesitating to use all his energy to launch “Xuelao Tianshan” to save Feng Xiyun, and makes his own face aged 30 years.

After being cured by Jiu Wei, he restores as before.

Feng Lanxi gives up the final struggle for supremacy and the half of the country and retires with Feng Xiyun.