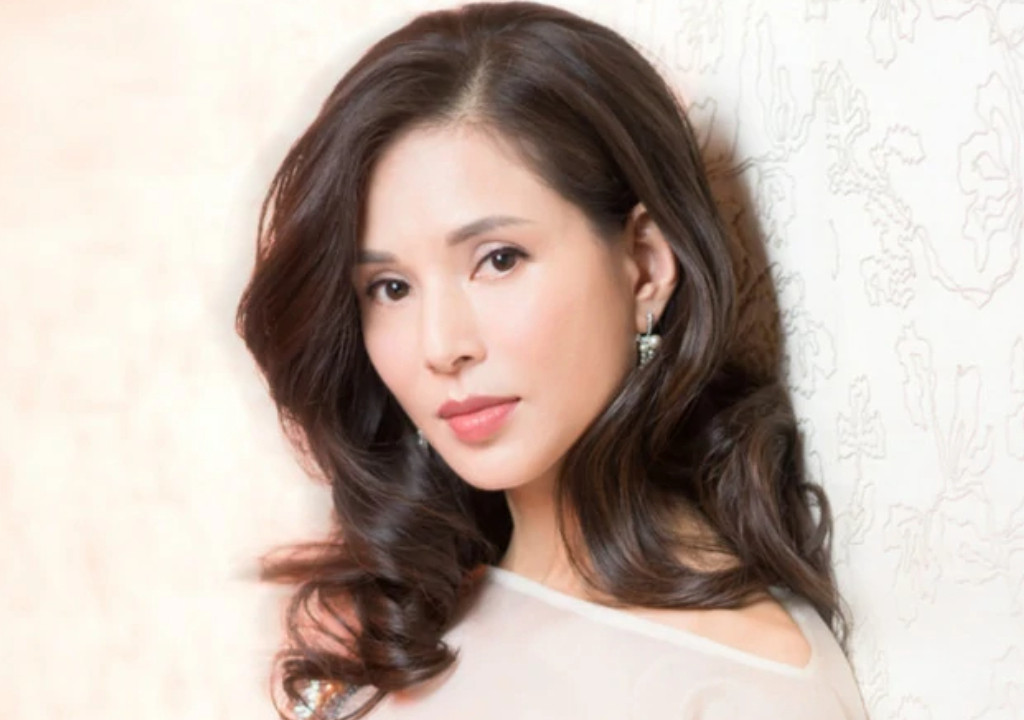 In 1990, she made her debut as an actress in the film Killer’s Romance. In 1995, she gained wide attention in the Chinese-speaking area for her role as Xiao Long Nv in the drama The Condor Heroes 95. Devils 1996.

Her major works include Legendary Fighter – Yang’s Heroine, Blossom in Heart, The Untamed, Who Rules The World, etc.