The drama is based on the novel of the same name by Tian Can Tu Dou and tells the story of a young man Xiao Yan, who suffered various blows after creating a family training record, and after being carefully taught by Medicine Elder, joins hands with Xiao Xun’er to defeat a strong enemy. 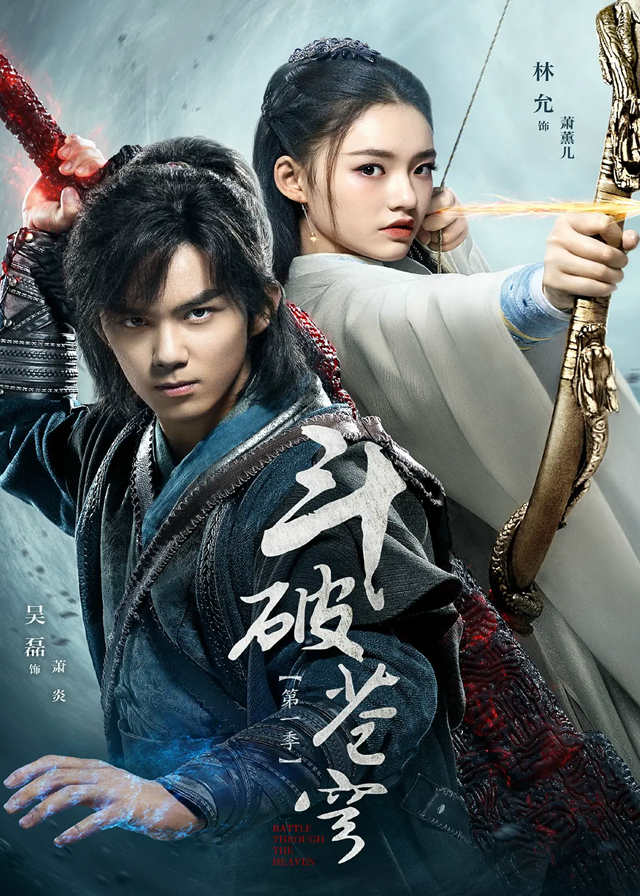 Xiao Yan was considered a talented young martial artist. When he was nine years old, his mother, Gu Wenxin, was forcibly brought back and imprisoned by his clan members. His father, Xiao Zhan, kept it secret.

Xiao Yan’s mother gave him a ring, which made his power weakened and prevented him from training. The family, who had been engaged with him for a long time, withdrew from the marriage, causing the Xiao family to suffer great shame.

Xiao Yan entered Jianan Academy to learn martial arts, where he befriended a group of mentors and friends, once again attracting the attention of his enemies.

During a special training session, Xiao Yan was framed and after coming back from the dead, he found out that his family was also decimated.

For the sake of peace in the world, Xiao Yan resolutely chose to challenge the evil forces alone. In the end, he joined forces with the heroine Xiao Xuan’er and together they defeated the powerful enemy.