The drama tells the story of Xiao Feng in 2008 and Lu Xiaobei in 2019 who meet across time and space in a game map. They go from mutual suspicion to mutual trust and mutual support, forming a respective team, researching tactics and helping each other grow, and eventually turning it around in their respective time and space with the spirit of defiance. 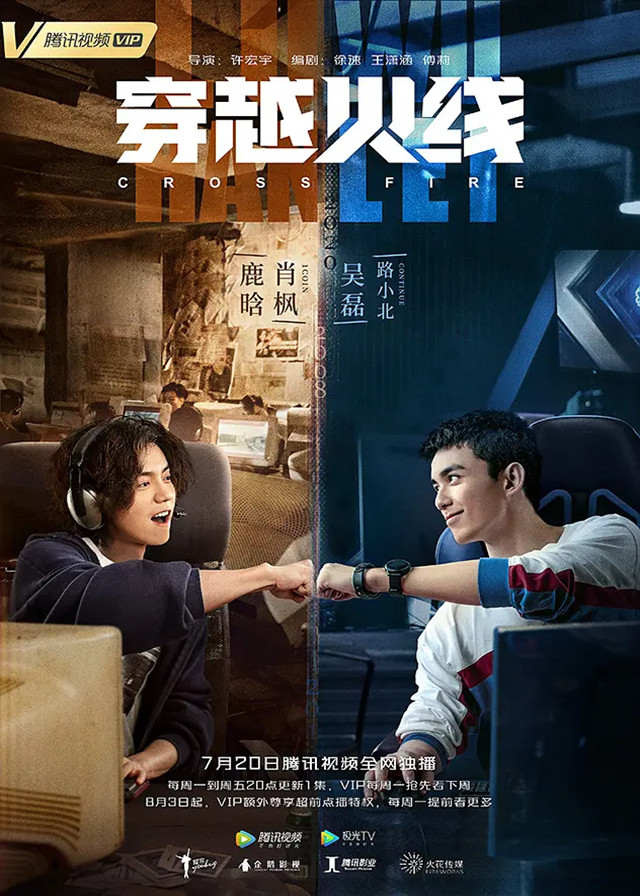 At this time, e-sports was far from its best era, and Xiao Feng’s team was misunderstood and ridiculed, but he persisted with the dream in his heart.

In 2019, the combat genius in the game and the wheelchair boy in reality, Lu Xiaobei inherited his brother’s legacy and vowed to become an e-sports professional. He was invincible in the game but lost his eligibility to enter the professional team due to an accident.

By chance, Lu Xiaobei and Xiao Feng met in a game map across time and space.

In different times and spaces, they went from mutual suspicion to mutual trust. They set up their own battle team, studying tactics together and helping each other grow.

Dreams are never easy, and the road of professional e-sports players is not easy, countless times repeated boring training, repeatedly failures did not make them give up.

Different times, the same passionate youth. But when Lu Xiaobei and Xiao Feng encouraged each other to tide against the odds, an accident came…