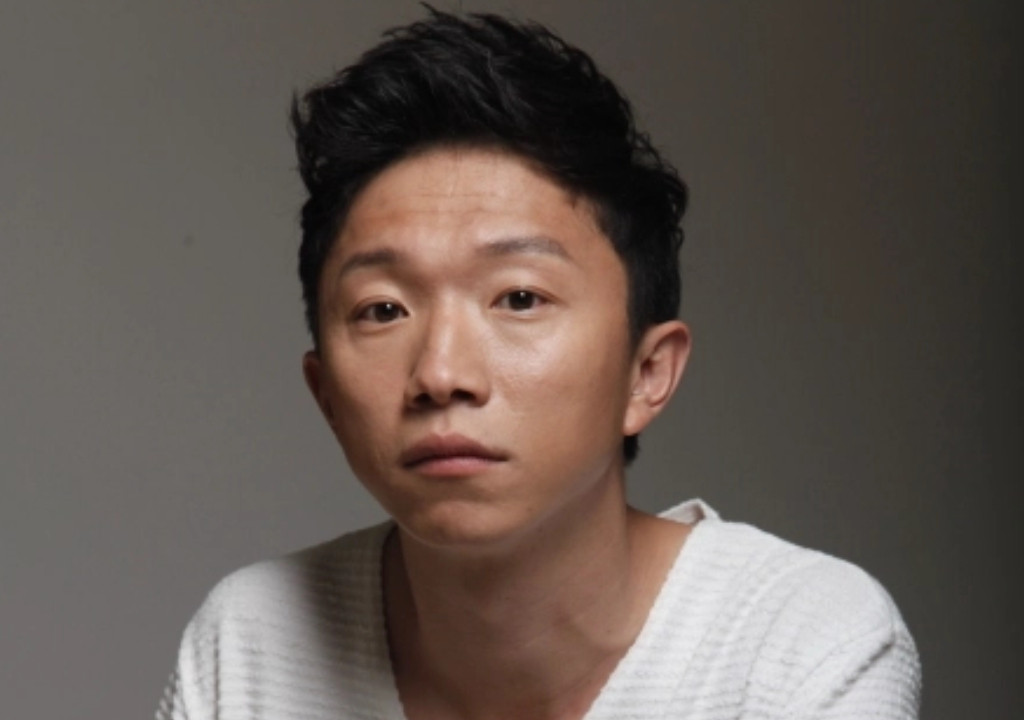 Song Jiateng(宋家腾), born on February 2, 1982, in Harbin, Heilongjiang Province, is a Chinese actor. He works at Harbin Opera Theatre.

In 2009, he played the role of Fu Xiaojiang in the TV series Xiao Lao Xiang Jin Cheng. In 2011, he appeared in the international secret war drama Ma Die Er Lv Guan De Qiang Sheng. In 2012, he played the role of Xiao Dong of the underground party in the spy drama The Cliff. In 2013, he acted in the historical drama Lucky Tianbao. In 2014, he played Qiu Xiaowu in the TV series Xiao Bao He Lao Cai. In 2015, he played in the movie Mr. Six directed by Guan Hu, and starred in the drama Wo De Er Ge Er Sao, which premiered in March of the same year.

On December 20, 2020, he acted in the TV series Like A Flowing River 2. In January 2022, he appeared in the short time loop drama Reset, starring Bai Jingting and Zhao Jinmai.

Song Jiateng Drama List>>>
Popularity
Calculated based on the views, comments and social media shares and visits of each celebrity's related posts.OK
Top ContributerEdit this page
0
Spread the love