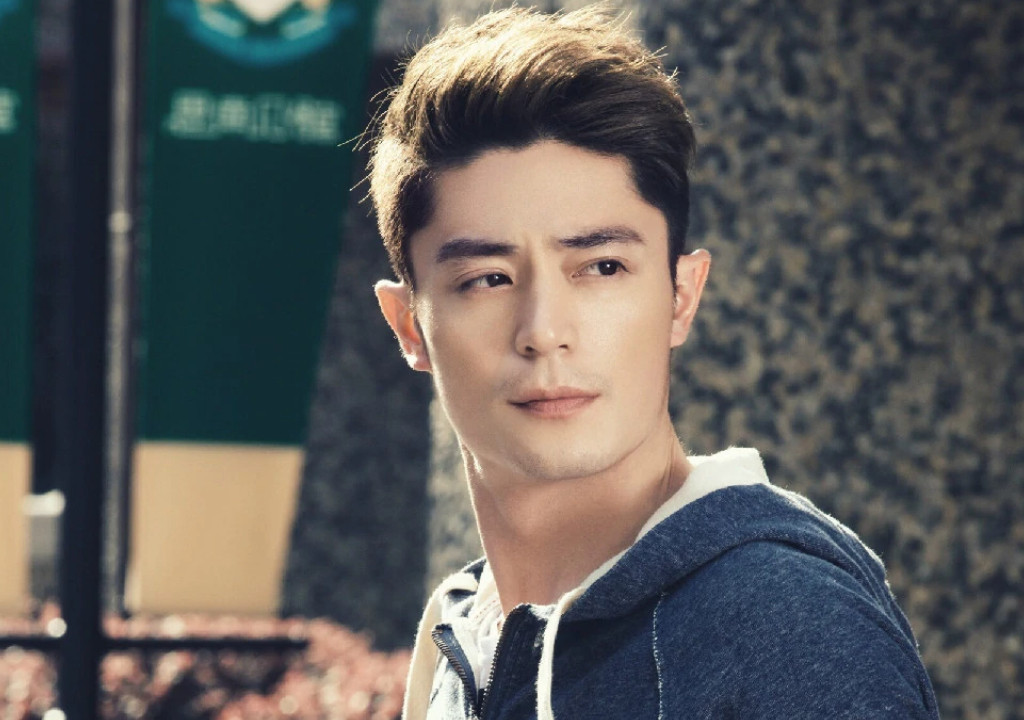 In 2002, he entered the entertainment industry by starring in the idol drama Star, and in 2003, he gained attention in Taiwan with the inspirational idol drama At Dolphin Bay.

In 2009, he gained great popularity for his role as Xu Changqing in Chinese Paladin 3.

His major works include The Journey of Flower, Love Me If You Dare, Ruyi’s Royal Love in the Palace, etc.