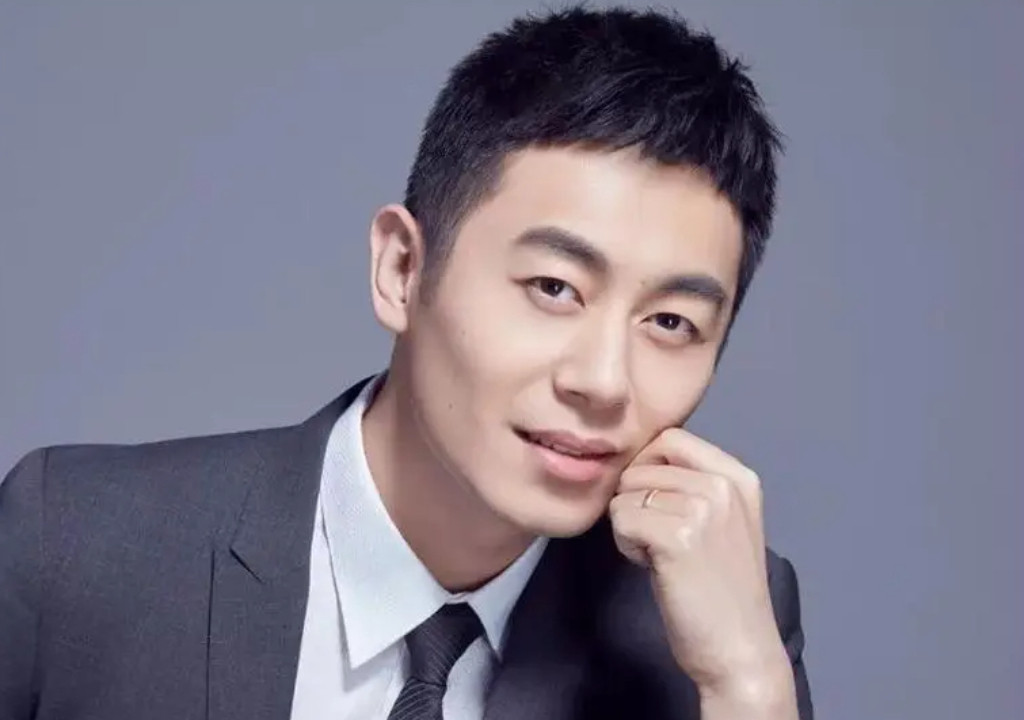 Zhu Yawen(朱亚文) was born on April 21, 1984, in Tinghu District, Yancheng City, Jiangsu Province, and is a Chinese actor.

In 2003, he started his acting career by appearing in his first TV series 阳光雨季.