The drama is based on Ao Wuchang’s novel “The Wife Fell in Love with Me / 老婆爱上我”, which tells the story of a couple, Mu Wanqing, a female CEO, and Liu Qing, a “hobo”, who married first and then fell in love. 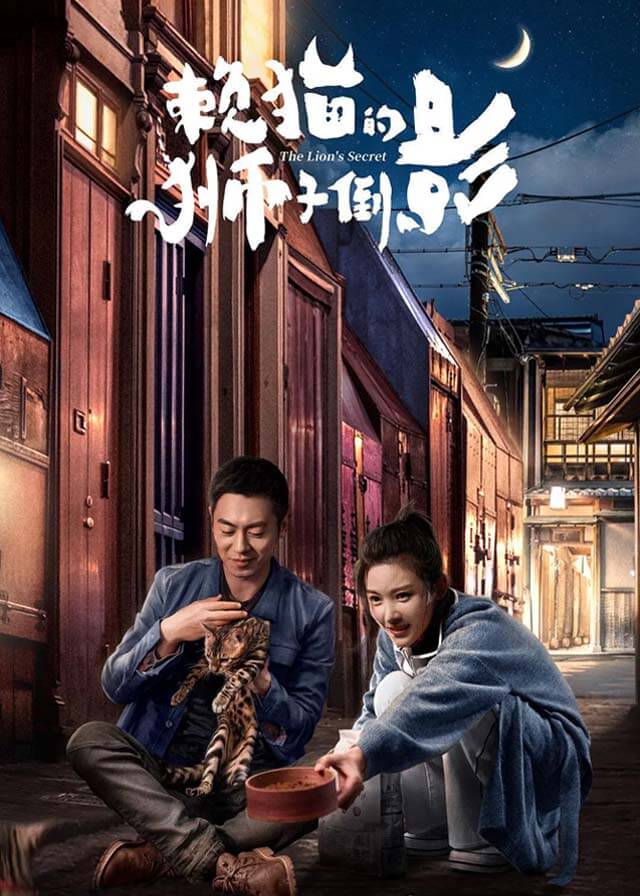 One is a female CEO with a fortune of over 100 million, and the other is a penniless “hobo”. The first meeting between Mu Wanqing and Liu Qing was at the wedding site of them.

When the relationship between them went through a lot of tests, a dark force behind them also gradually surfaced.

In order to fulfill the wishes of the old generation, Mu Wanqing and Liu Qing embarked on a trip to Thailand and fought head-on with the dark forces and won, and they decided that the other was their love. The two returned home to live a happy and successful life.