The drama tells the story of Shen Mingbao and her best friend Xue Kexin, who both get married in a flash and go through a series of conflicts in their marriage, each taking a different emotional path to find happiness again. 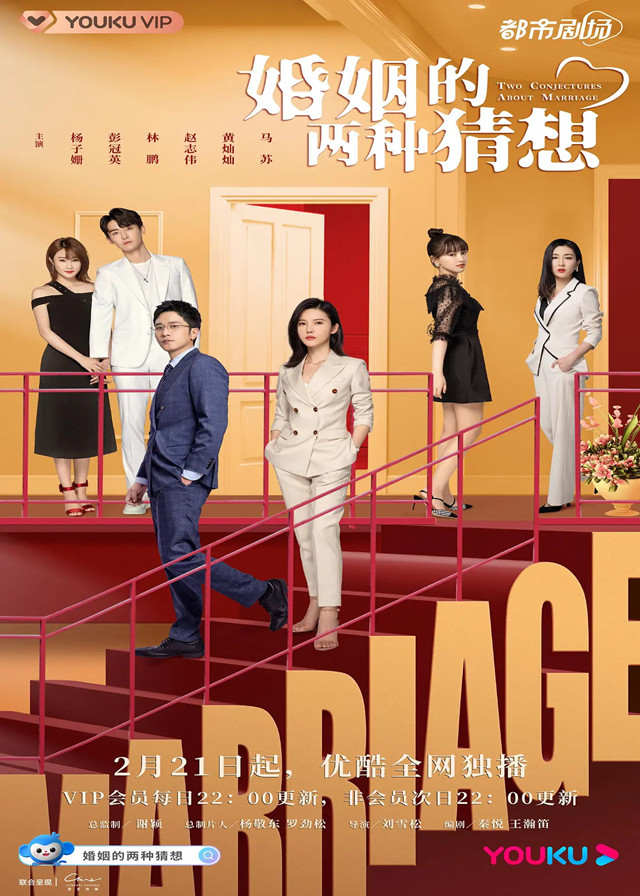 Shen Mingbao, an office lady, met and married Yang Zheng, an IT man in a flash. But the new couple is so busy that they can only meet twice a week.

Shen Mingbao’s childhood friend Xue Kexin is a beautiful girl from a wealthy family. She just got married to Chen Tonggang, an actor eight years younger than herself.

In order to support her husband’s career, she bought a company, where Shen Mingbao worked in.

To make up for the loss of clients, Shen Mingbao worked harder, resulting in a miscarriage.

When Yang Zheng learned of this, he resigned on her behalf, causing conflict between the couple.

Xue Kexin and Chen Tonggang have a three-view disagreement, leading to a divorce.

Xue Kexin’s best friend Zhao Songwen returned from overseas to start her own business. She asked Yang Zheng to write the code and become a partner, bringing an unprecedented crisis to the pregnant Shen Mingbao.

Zhao Songwen’s company has a financial black hole of over ten billion dollars.

She set a trap for Yang Zheng, who will be held responsible for all the collapses.

The good thing was that Shen Mingbao hacked the company’s intranet, got the overdue rate data, and stopped the corporate version from going online.