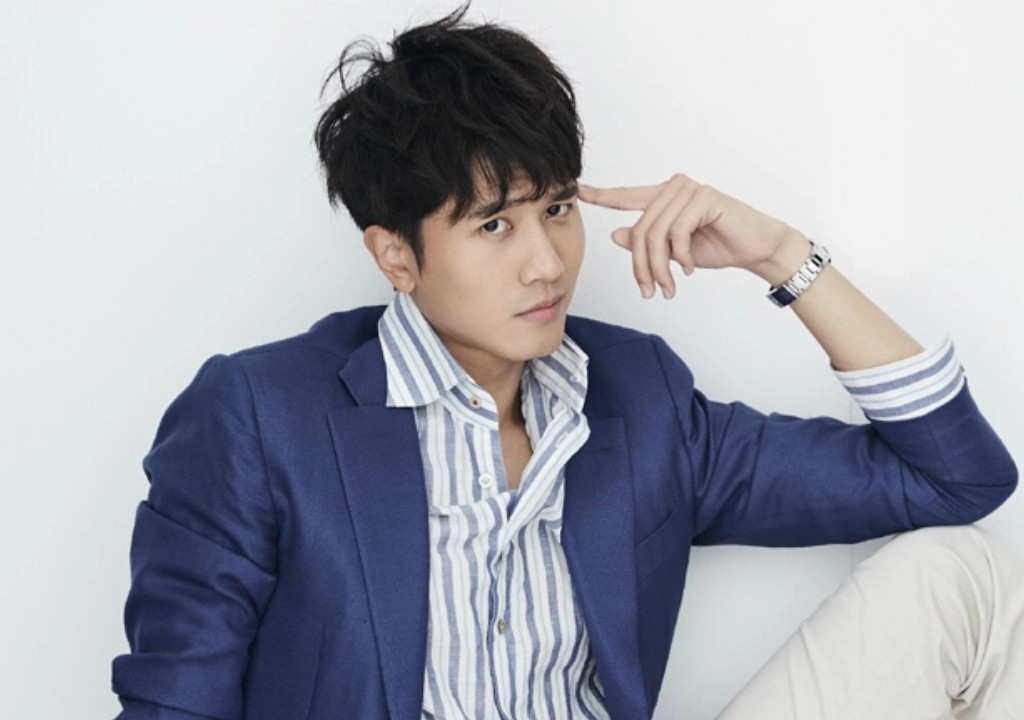 Peng Guanying(彭冠英) was born on February 18, 1986, in Changchun City, Jilin Province, and is a Chinese actor.

In 2011, he started his acting career by appearing in the urban drama Naked Wedding.

His major works include The Sweet Burden, Tribes and Empires: Storm of Prophecy, Princess of Lanling King, From Survivor to Healer, The Confidence, Two Conjectures About Marriage, etc.