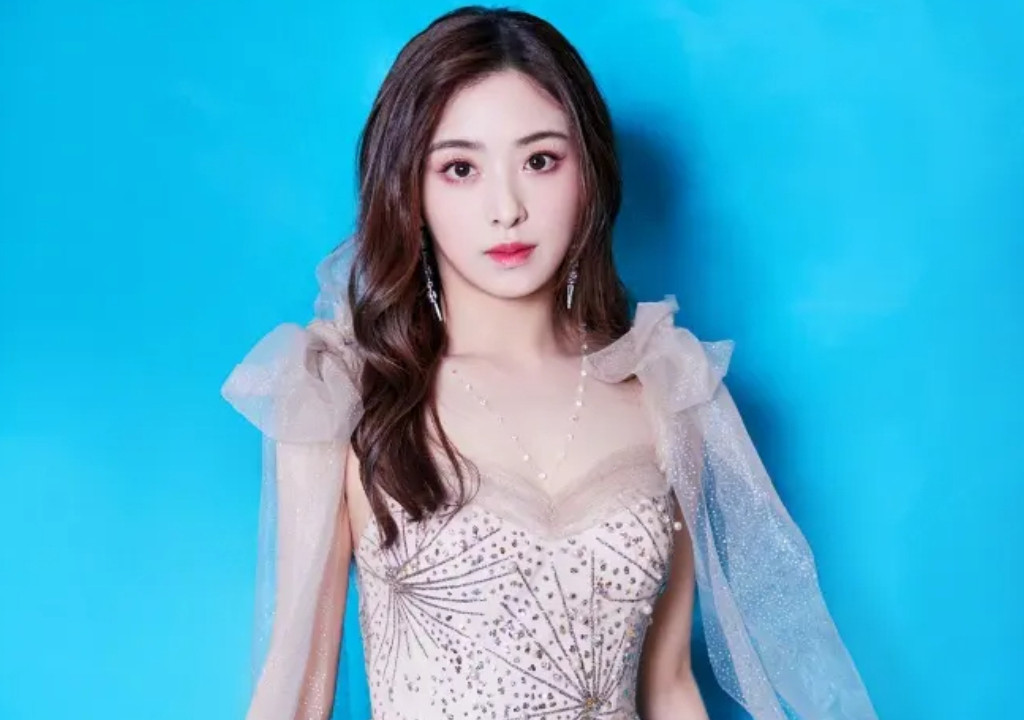 In 2004, she participated in Hunan TV’s talent show Super Girl 2004 and ranked second in the Chengdu area and third in the national finals, thus officially entering showbiz. In 2005, she released her first solo album “我很张含韵”.

Her main works include Princess of Lanling King, Chong Er’s Preach, The Love of Hypnosis, The Story of Ming Lan, The Lady in Butcher’s House, etc.