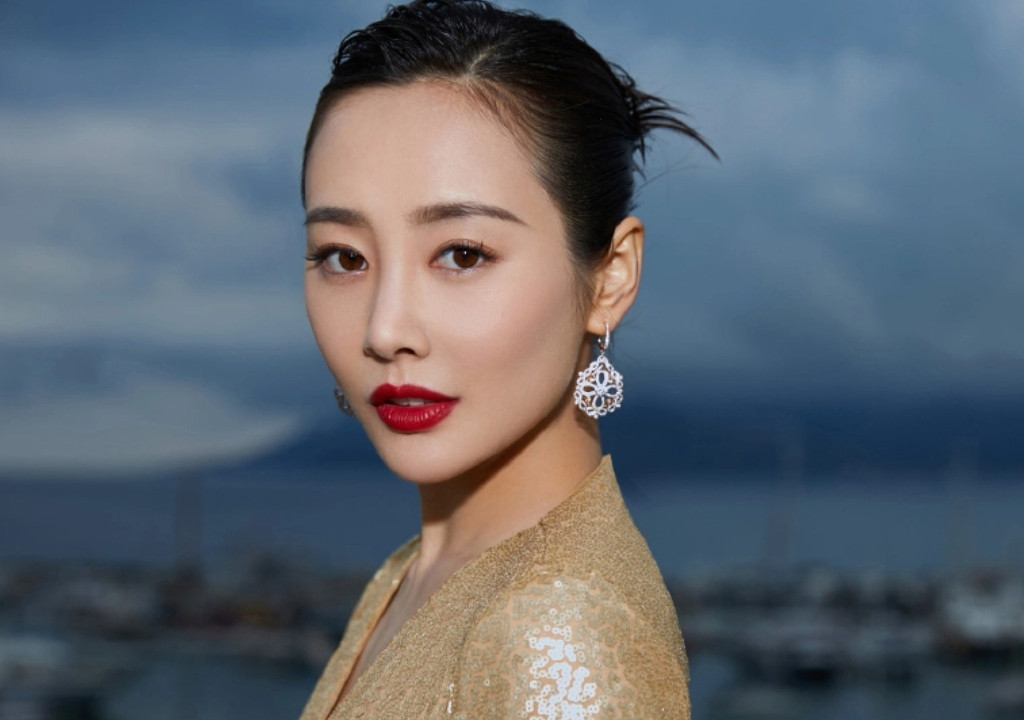 In 2011, she was cast in Zhang Yimou’s film The Flowers of War and entered the entertainment industry.