The drama is adapted from Fan Que’s novel “爆笑宠妃：爷我等你休妻”, which tells the love story of Qu Xiaodan, a young girl who time-traveled to the Dongyue Kingdom from modern times and accidentally met Mo Liancheng, the eighth prince. They went through twists and turns, from suspicion to trust and love, and become a happy couple finally. 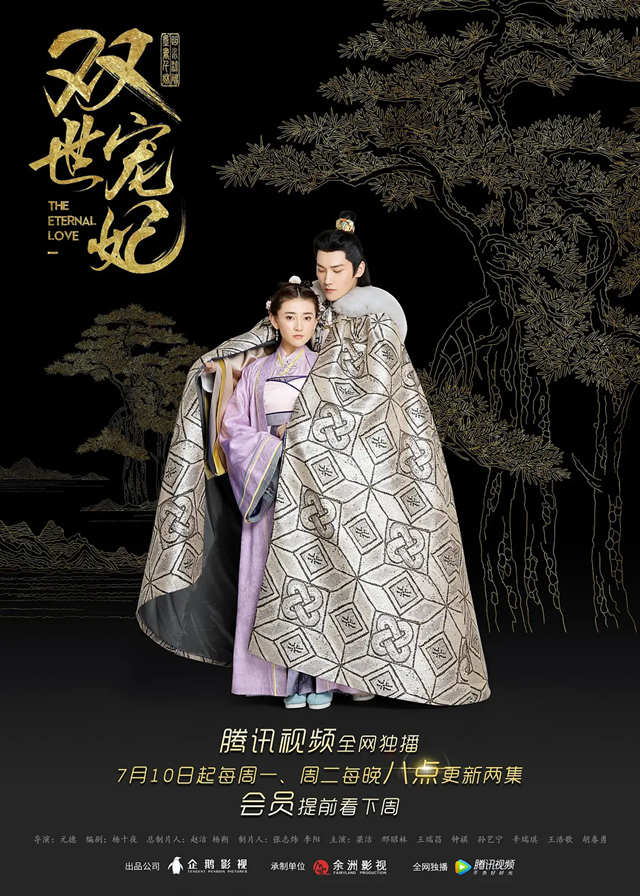 A magical power changed the second daughter of the Qu family of the Dongyue Kingdom.

The second daughter of the Qu family, Qu Tan’er, who attempted suicide for the Grand Prince, has changed her temperament from then on, sometimes gentle and introverted, sometimes savage and bold.

With a “dual personality”, Qu Tang’er had to marry the eighth prince Mo Liancheng by order of the emperor.

But because she had an affair with the Grand Prince Mo Yihuai, she was suspected by the Eighth prince Mo Liancheng.

From then on, she was caught in the power struggle of the Dongyue Kingdom.

However, Qu Xiaodan who has a witty and bold personality gradually gained the trust of the Eighth Prince.

They turned from suspicion to admiration for each other.