This drama is adapted from the 2008 Taiwanese popular drama “Fated to Love You”, which tells the story of Wang Xiyi and Chen Jiaxin, who originally had no connection, but due to a mistaken love, were destined to meet again. 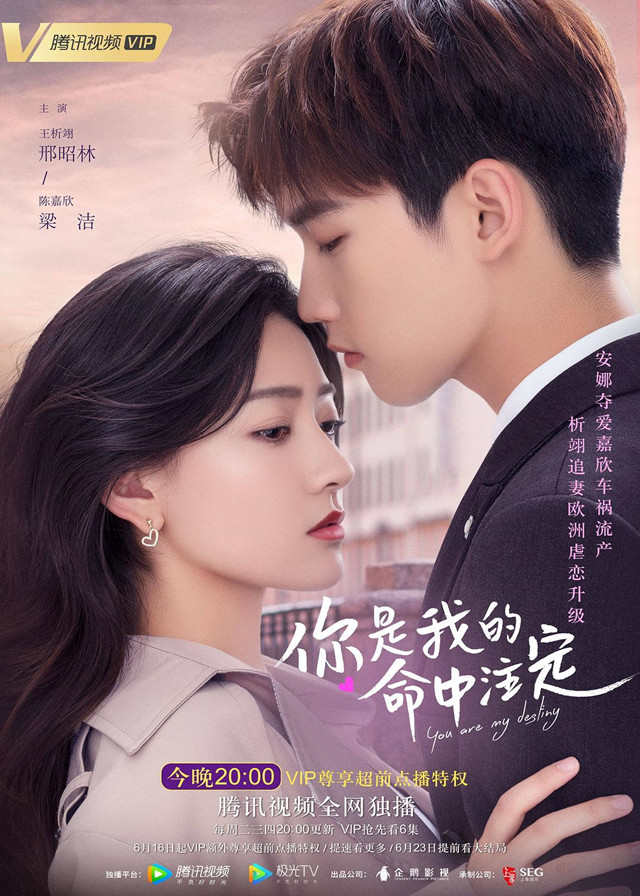 Chen Jiaxin is a new-coming assistant in a law firm, and Wang Xiyi is a corporate heir with an elite education. They met by chance on a cruise to the Bahamas. They quickly entered into a marriage accidentally.

After the marriage, Chen Jiaxin was pregnant and was determined to give up her job to devote herself to her family. They also developed a mutual affection for each other during their time together.

After the accidental miscarriage, Chen Jiaxin left to study in Hungary. After a series of trials and tribulations and with the help of friends, she eventually grew up to be a new potter.

After missing his lover for three years, Wang Xiyi waited in silence and learned that a mature man should take responsibility for his family and career.

After a chance reunion with Chen Jiaxin in Hungary, he was finally forgiven. They grew up together through all the difficulties in life.