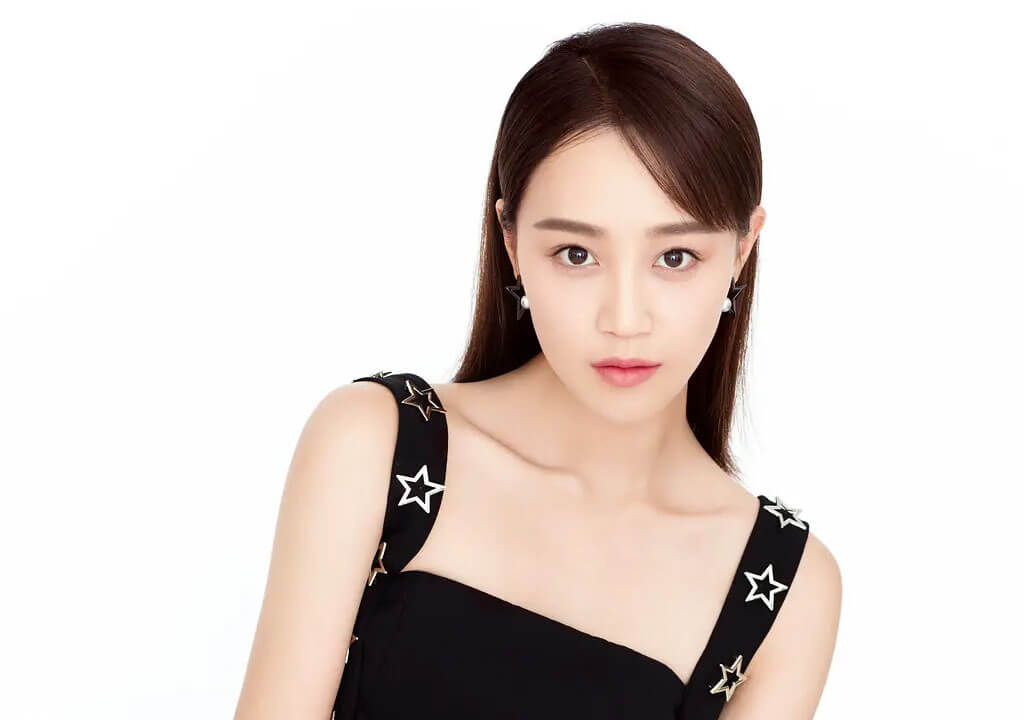 In 2011, she appeared in the costume magic film Mural. In 2012, she came into the limelight with the drama Empresses in the Palace. In 2019, the drama The Best Partner was aired in which she played the female lead role of Dai Xi.