The drama tells the story of five women who grow up and fall in love as they work together in a first-tier city to create a restaurant called “Bei Zhe Nan Yuan”. 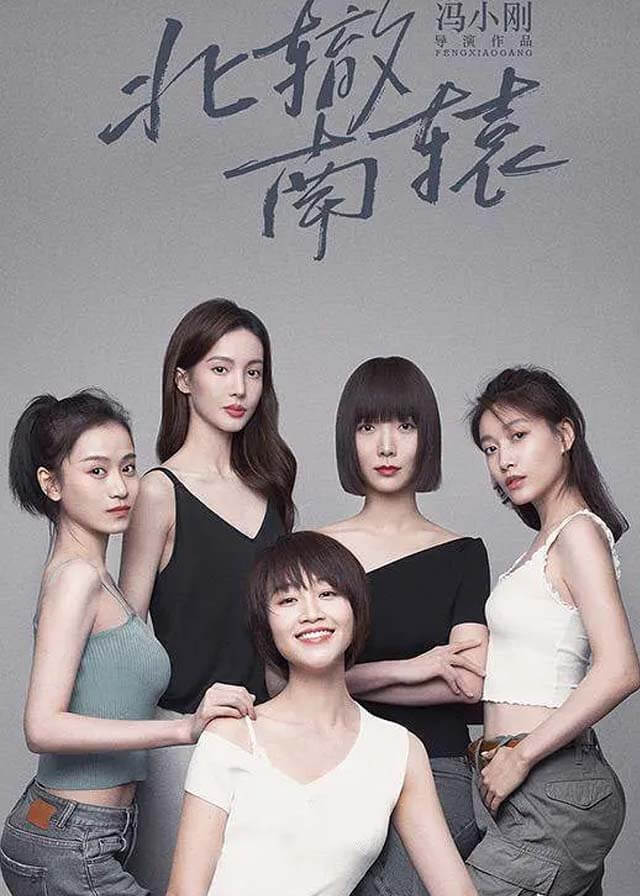 In a restaurant called “Crossroad Bistro”, five girls with different personalities and different backgrounds are experiences struggled with their careers.

While struggling, they experienced setbacks, gained friendships and love, and grew and became more mature.