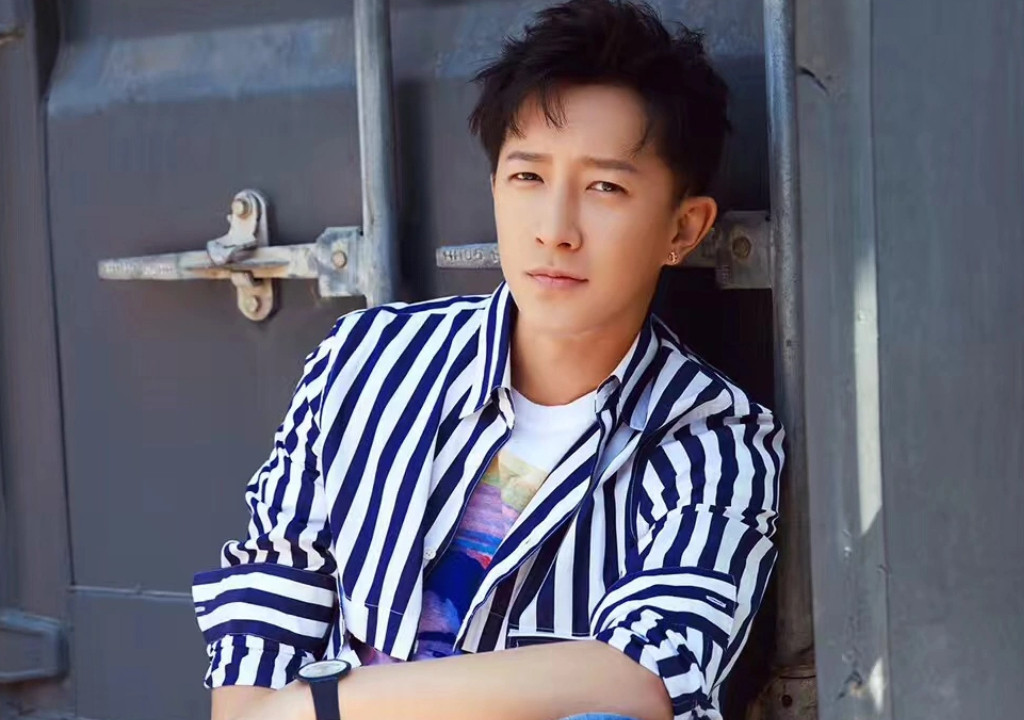 In 2005, he debuted as the only Chinese member of Super Junior and became the first Chinese to debut in Korea. In 2008, he became the captain of Super Junior-M. In 2009, he terminated his contract with SM and returned to China.

His main TV&Film works include My Kingdom, EX-Files, So Young, Ever Since We Love, Hard Memory: Prisoner Under Fire, The Pioneer, etc.