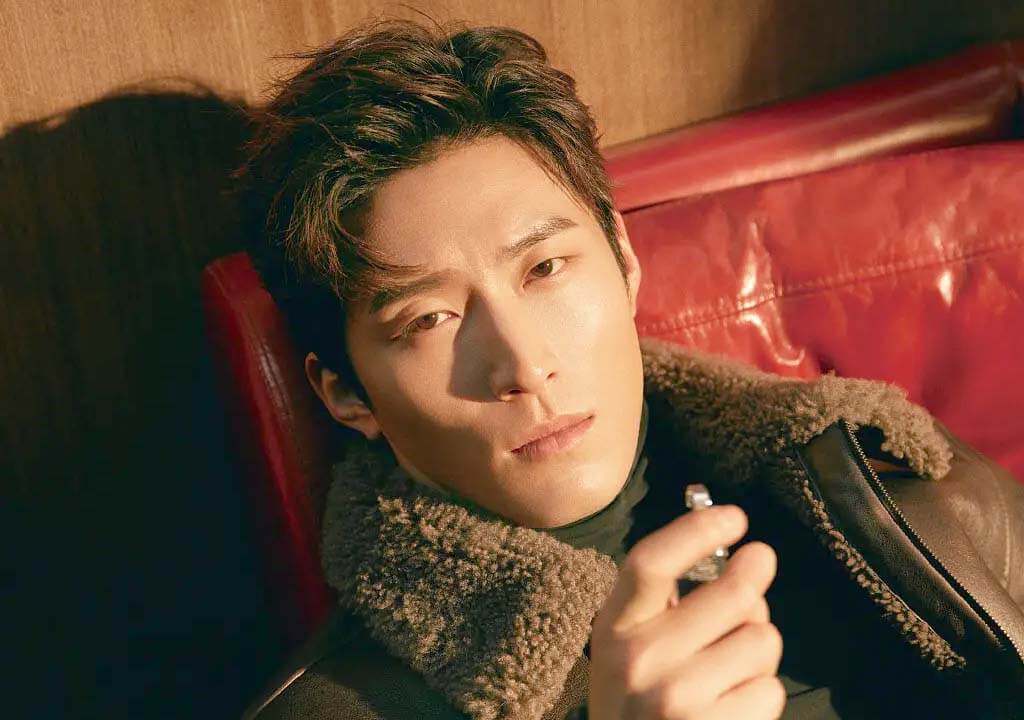 In 2010, he starred in his first film Under the Hawthorn Tree, thus entered the entertainment industry. In 2016, he starred in the ancient legendary drama Princess Agents. On June 23, 2021, the drama Tears in Heaven, in which Shawn Dou played Lei Yuzheng was released.