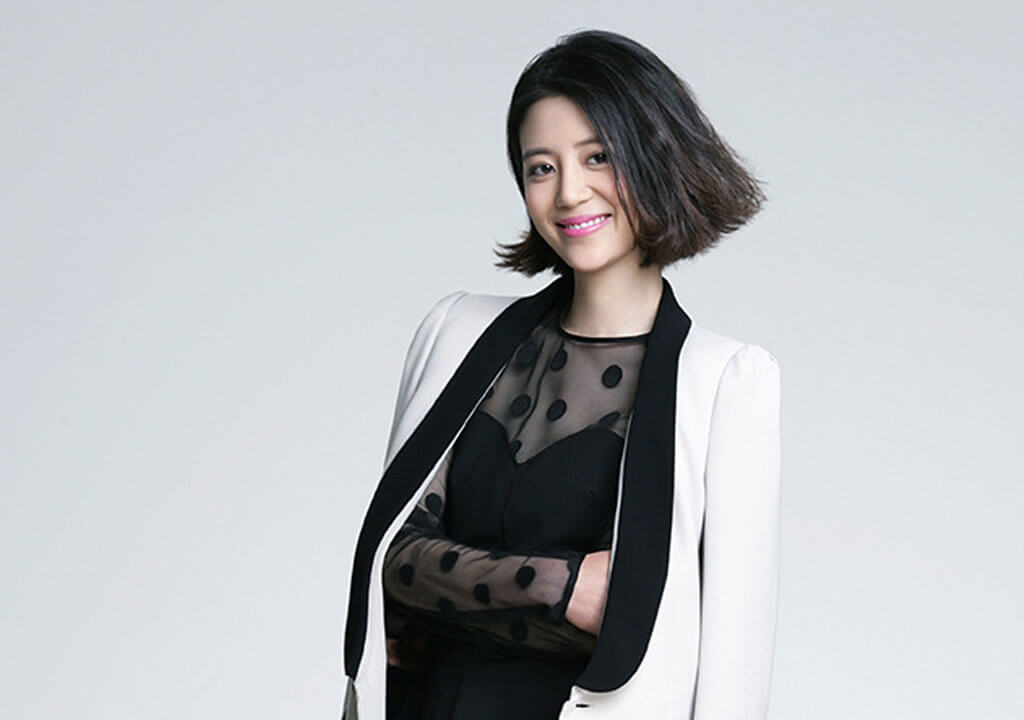 In 2011, she entered showbiz with the release of her first music EP Light and Heat. In 2017, the drama Pretty Li Hui Zhen was aired in which she played Xiao Qiao. In 2021, the drama My Fated Boy which starred her was broadcasted.