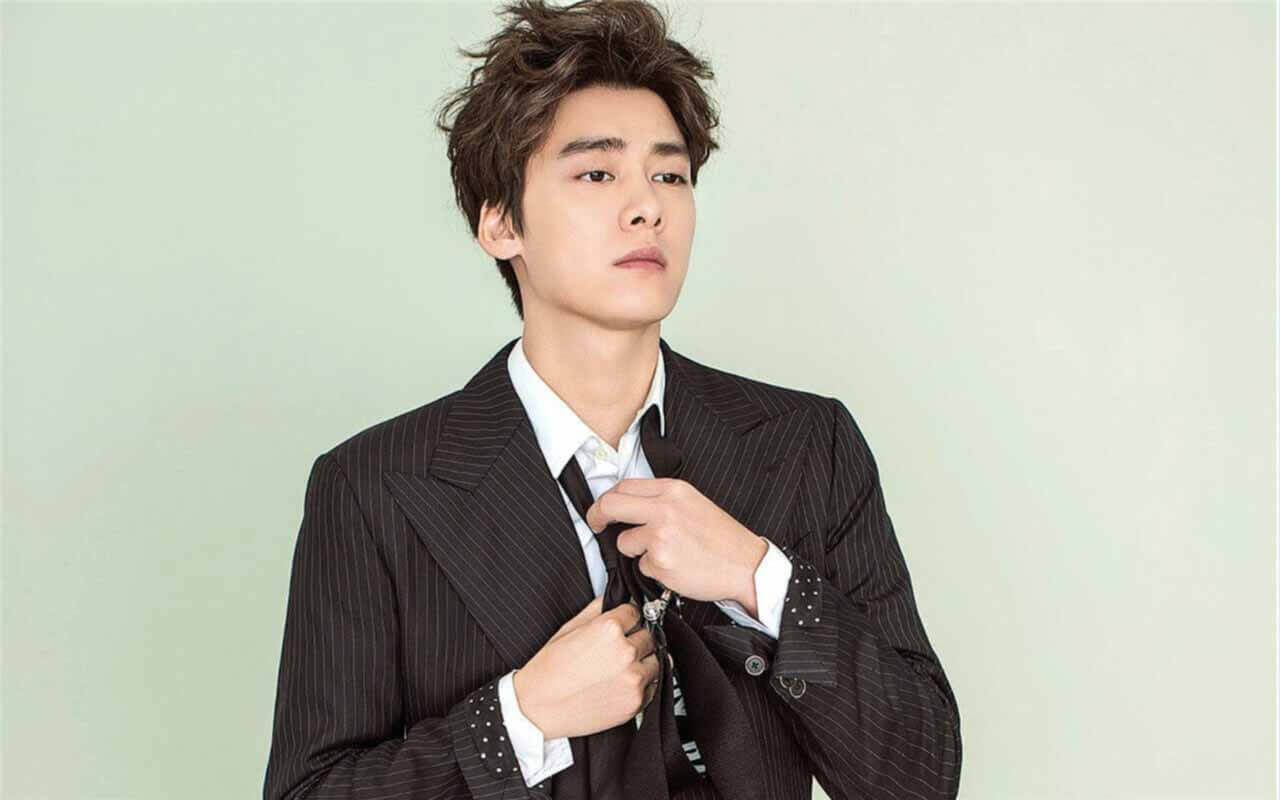 In 2007, he participated in the talent show My Hero competition and won eighth place in the national finals, thus officially debuting. In 2014, he received widespread attention for his role as Baili Tu Su in the drama Swords of Legends.

In 2019, he was nominated for China’s Top 100 Most Handsome Faces of TC Candler. In 2020, the drama Fearless Whispers in which Li Yifeng starred was broadcasted and his performance was well-received.