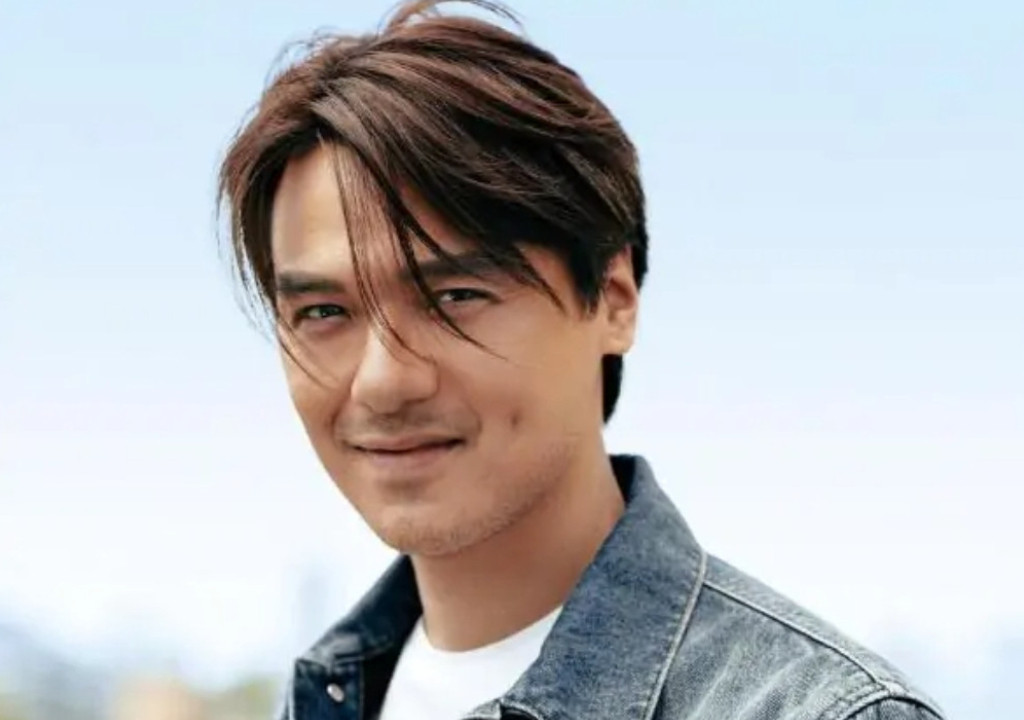 In 1995, he formed the band DRY with Mark Lui and started his career as a singer.

In 1998, he starred in the BL movie Bishonen. In 2004, he made his first movie Enter the Phoenix as a director.

In 2007, he won the 18th Taiwan Golden Melody Award for directing the music video for the song “天下大同”.

In 2019, he directed the martial arts drama Wu Assassins, becoming the first Chinese director to independently direct a Netflix series.