The drama mainly revolves around the story of the main character Wu Xie and his team going to the Qixing Lord Lu’s Palace to fight against the hostile forces to protect the national treasures. 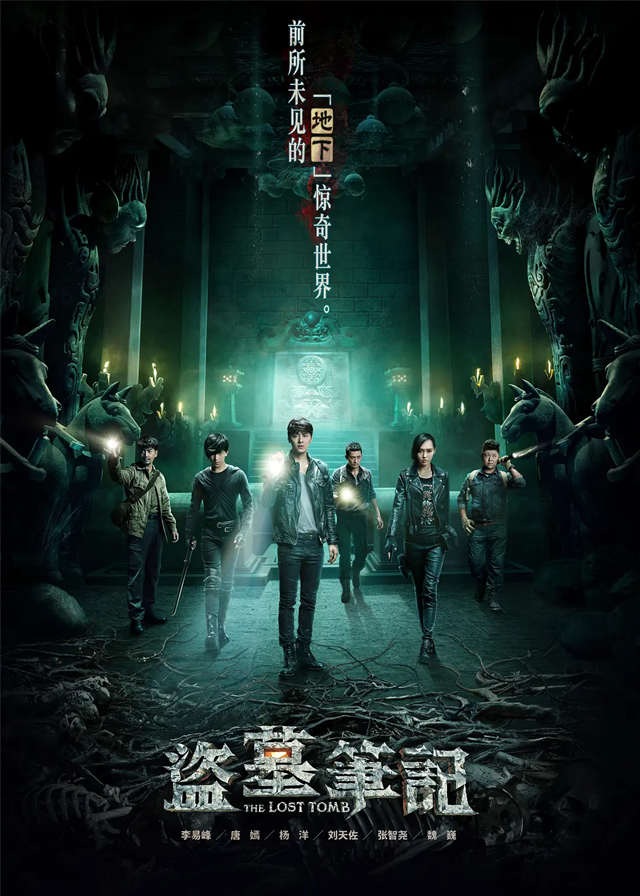 Wu Xie Came from “The Mystic Nine”. His parents, who were archaeologists, were killed by a foreign tomb raiding gang during an operation to protect the national cultural relics.

His family sent him to study in Germany to protect Wu Xie, thus Wu Xie has a deep interest in “archaeology”.

In the process of protecting the treasure, he accidentally obtained a silk book of the Warring States period, which recorded the secrets of the tomb.

In the tomb, Wu Xie befriended Wang Pangzi who came to explore the mystery and saved the unidentified A Ning.

After a series of thrilling and unbelievable events, they discovered more unsolved mysteries.

Wu Xie and his group fought with unknown forces while embarking on a new adventure.