The drama is based on Feng Jie’s novel “Glistening: After Graduation, Go to the Military”, which tells the story of a group of college students who join the military and under the leadership and inspiration of skilled veterans, undergo both physical and mental trials and eventually grow and transform into “ace buglers” of the Chinese rocket army. 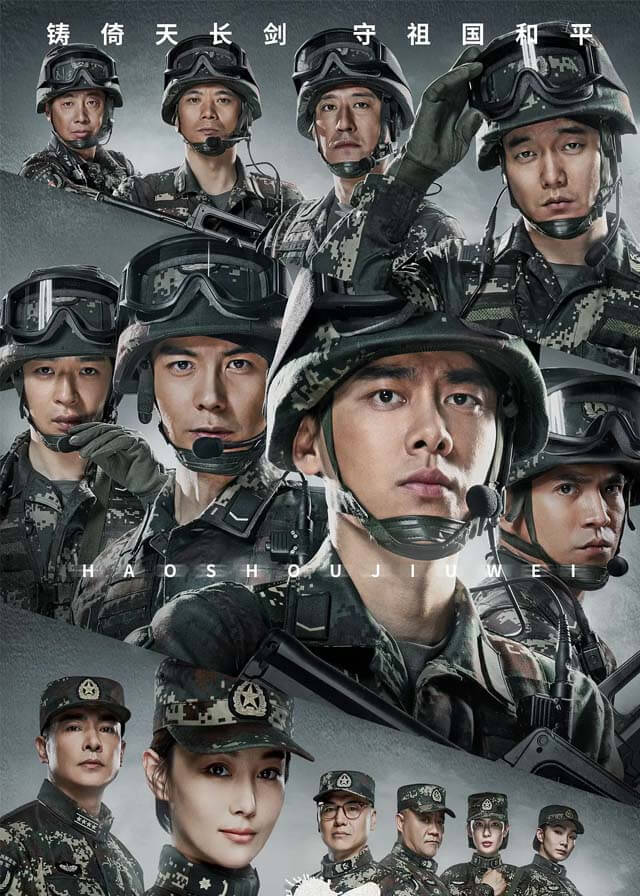 The four roommates of the same university and the same dormitory are the romantic Xia Zhuo, the rocket army second-generation Ouyang Jun, the handsome man of the old district Lin Anbang and the slovenly guy Yi Zimeng (played by Dong Chunhui), who became a college student soldier of the rocket army with their different purposes.

When they first see the troops deep in the Daxinganling Mountains, they develop remorse.

Face with various skills and different years of “aged veterans”, the budding of new forces and the veterans, there is an inevitable confrontation.

Under the great difference between dreams and reality and the help of veterans, they gradually understand the word “soldier” with their youth and take up the majesty of “the base of a great nation”.