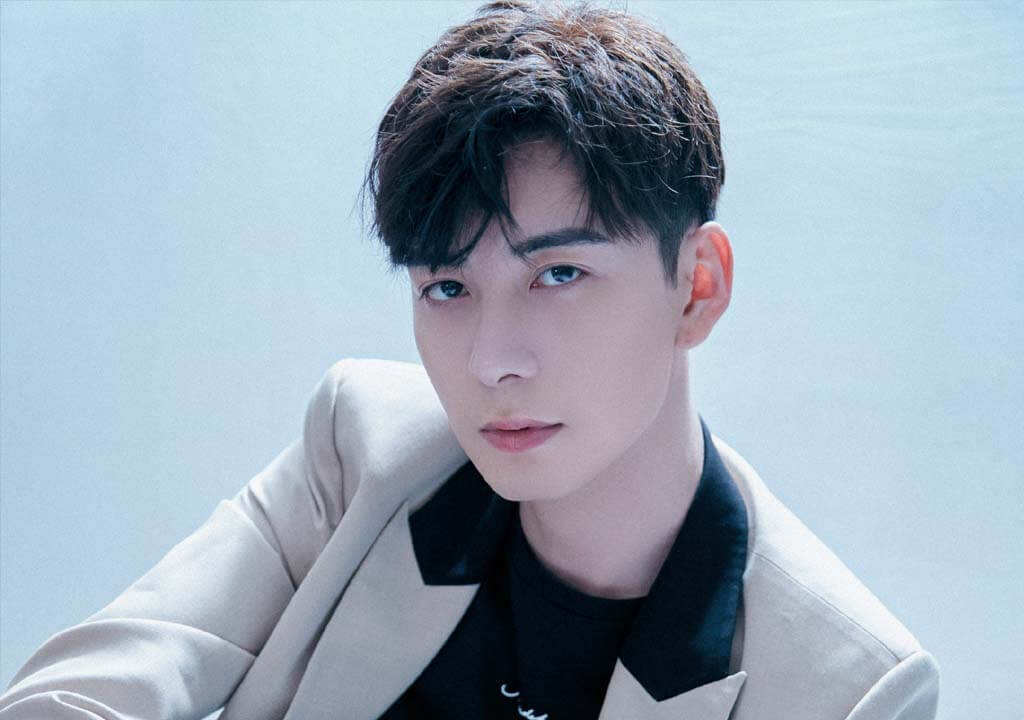 In 2000, Chen Xingxu acted in his first drama Jiqing ranshao de suiyue. In 2016, he starred in Legend of Candor Heroes and was recognized by the audience. In 2019, he gained more attention with his role as Li Cheng Yin in the ancient romance drama Good Bye My Princess.