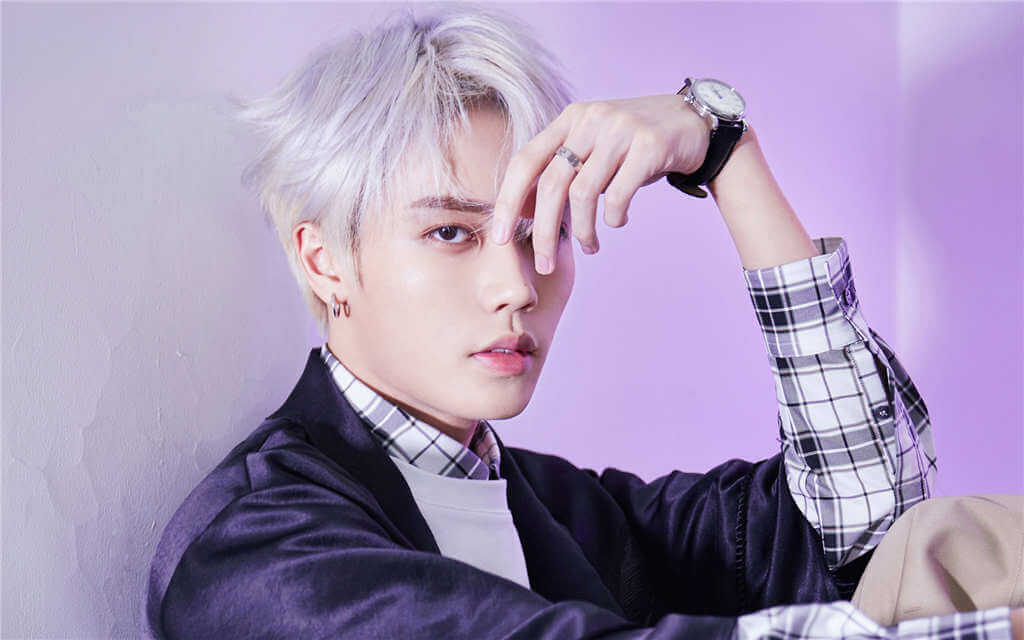 In 2017, he became a member of Banana Culture practice group Trainee18. In 2018, he participated in the reality show Idol Producer and won 5th place, and joined the boy group NINE PERCENT, thus officially debuted. On January 7, 2019, he released his first solo EP Imperfect Love.