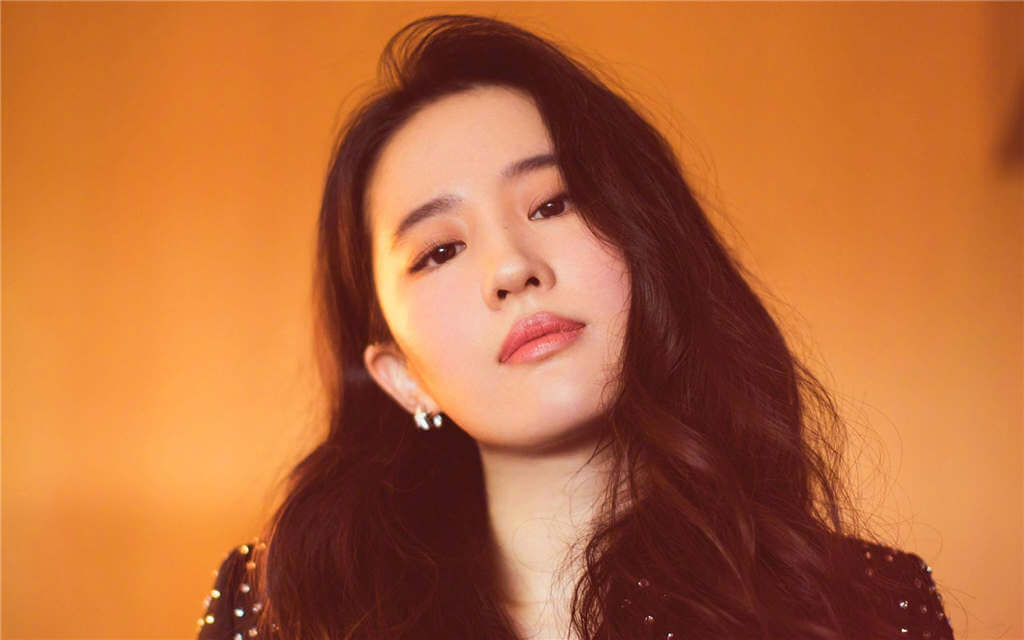 Liu Yifei(Crystal Liu, 刘亦菲), born on August 25, 1987, in Wuhan, Hubei, is a Chinese-American actress and singer.

In 2002, she played the role of Bai Xiuzhu in the TV series The Story of a Noble Family thus entering the entertainment industry. In 2003, she came to prominence as Wang Yuyan in the martial arts drama Demi-Gods and Semi-Devils. In 2004, she gained high popularity and attention with her role as Zhao Ling’er in the immortal drama Chinese Paladin.