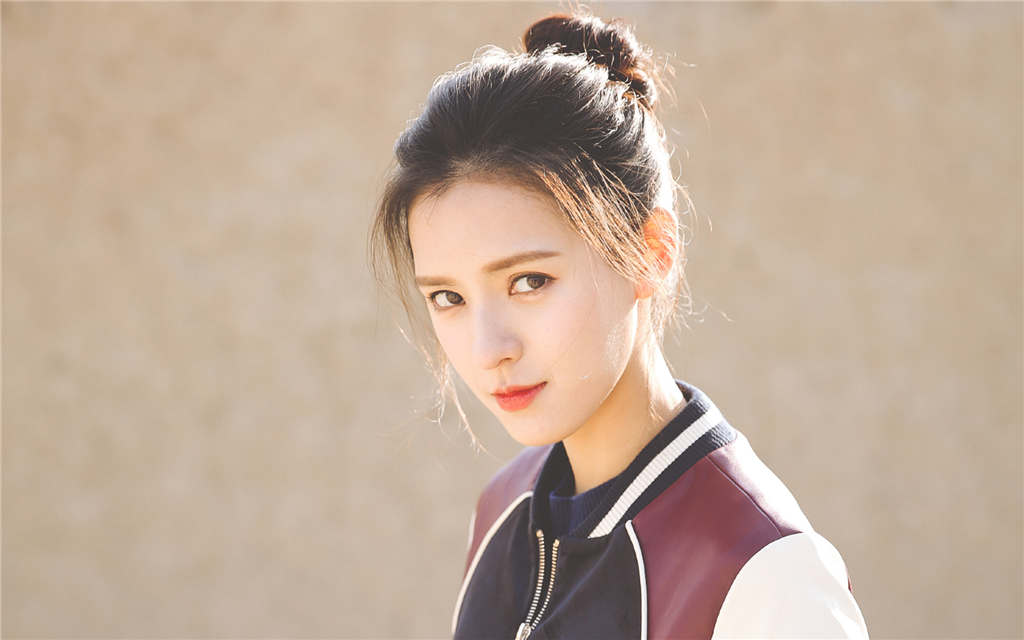 In October 2009, She won the 7th Ruili Cover Girl Contest, thus entering showbiz. In August 2016, she became well known by starring in My Little Princess.

In 2020, she gained wide attention through the drama Love and Redemption in which she played Chu Linglong.

Popularity
Calculated based on the views, comments and social media shares and visits of each celebrity's related posts.OK
Top Contributer Edit this page
10+
Spread the love