The drama is based on the novel of the same title by Liu Mang Xing, which tells the sweet love story of an inspirational actress who falls in love with a dedicated male doctor. 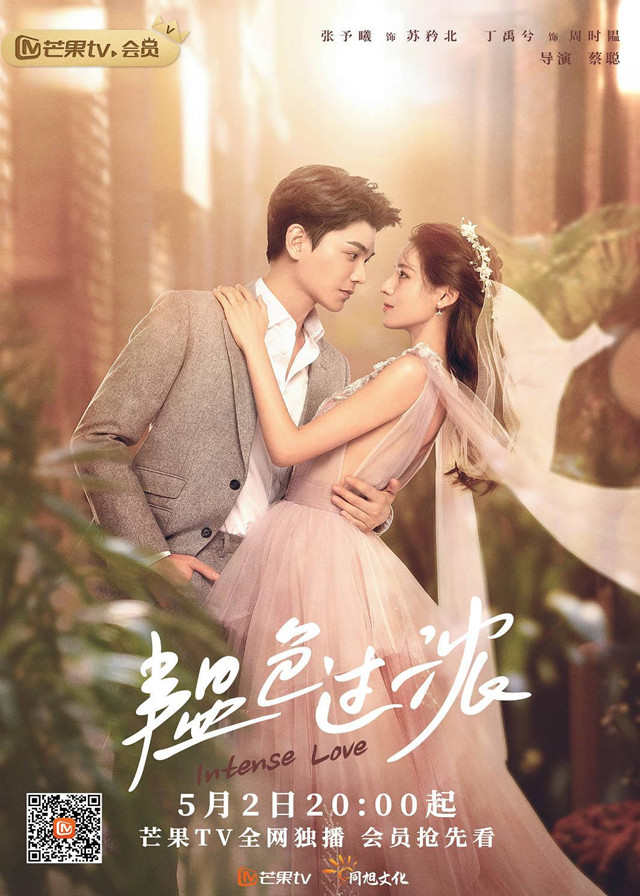 Su Jinbei’s family had arranged an engagement for her at an early age, but she did not want to obey her parents’ arrangement and decisively ran away from the engagement.

However, shortly afterward, she was hospitalized due to a car accident. She finds that she has lost her precious first kiss after waking up.

The doctor in charge of Su Jinbei is a man named Zhou Shiyun. What Su Yuanbei didn’t expect was that this handsome and ruthless doctor was the “fiance” that she had avoided before.

However, the clever Zhou Shiyun had already known Su Jinbei’s little trick and knew all about her.

With such a huge difference in strength, can Su Jinbei be able to move this cool doctor?