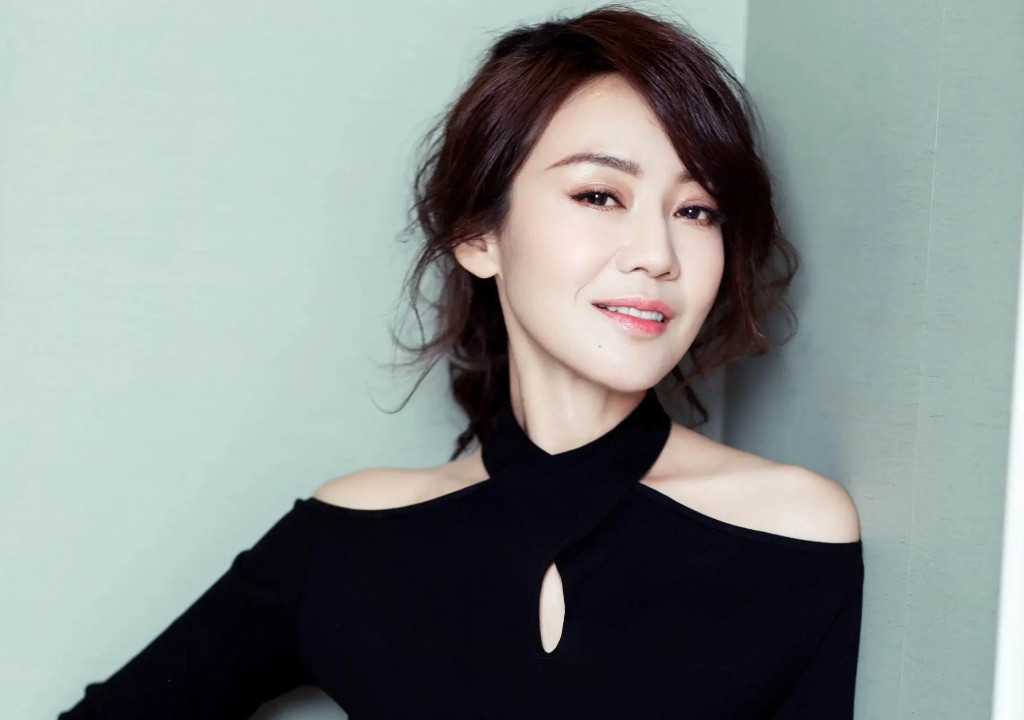 In 2005 she became famous for her role as “Tong Xiangyu” in the drama My Own Swordsman.